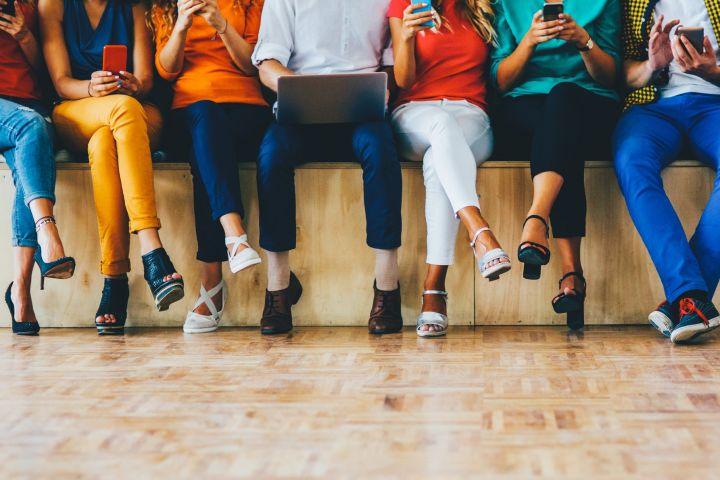 Although social media giant Facebook has posted five new job listings for its blockchain team, the nascent technology cannot even compare to artificial intelligence (AI) – at least according to the number of job listings currently open. This could partially be due to the fact that Facebook’s blockchain team exists for half a year, while the company has shown interest in AI for more than four years now.

The social media giant now has five job openings for blockchain talent at its California headquarters in the areas of data science, software engineering and marketing. The positions currently open are for two software engineer roles, a data scientist post, a data engineer and a product marketing lead – all of them full time positions. The most recently-listed role – Product Marketing Lead for the Facebook blockchain team – outlines that the team is “fundamental” to the company’s “mission” of problem solving and community building, and specifically in “exploring the opportunity the blockchain will bring.“

The listings don’t show exactly what Facebook intends to do with blockchain. The ad for “Data Scientist, Blockchain” says, “We’re exploring areas of interest across all facets of blockchain technology. Our ultimate goal is to help billions of people with access to things they don’t have now – that could be things like equitable financial services, new ways to save, or new ways to share information.”

This is not the case with AI. Only at the Californian Menlo Park location, there are 48 job listings, from AI writer to research scientist who must hold a PhD degree. In total, there are 89 positions now open, and many of them are looking for people at several locations – so it can be expected that significantly more than 89 people will get hired through the process. According to a Forbes article from October this year, Facebook also intends to double its AI research unit by 2020.

Still, a big part of this difference can arguably be attributed to the headstart that AI has above blockchain, as blockchain is a relatively new technology that has yet to be widely implemented, while this is not the case with AI. In early May, the head of Facebook’s messaging app Messenger David Marcus announced the company had set up a group “to explore how to best leverage blockchain across Facebook, starting from scratch.”

People have been trying to guess what Facebook is exactly intending to create on blockchain ever since the team was announced. Guesses range from cryptocurrency, over crypto wallets, to using blockchain for security and identity verification reasons. However, it would seem that the company either remains incredibly secretive, or is equally unsure about their own intentions.

How the IoT has been used to respond to COVID disruption

Voice technology for the next generation