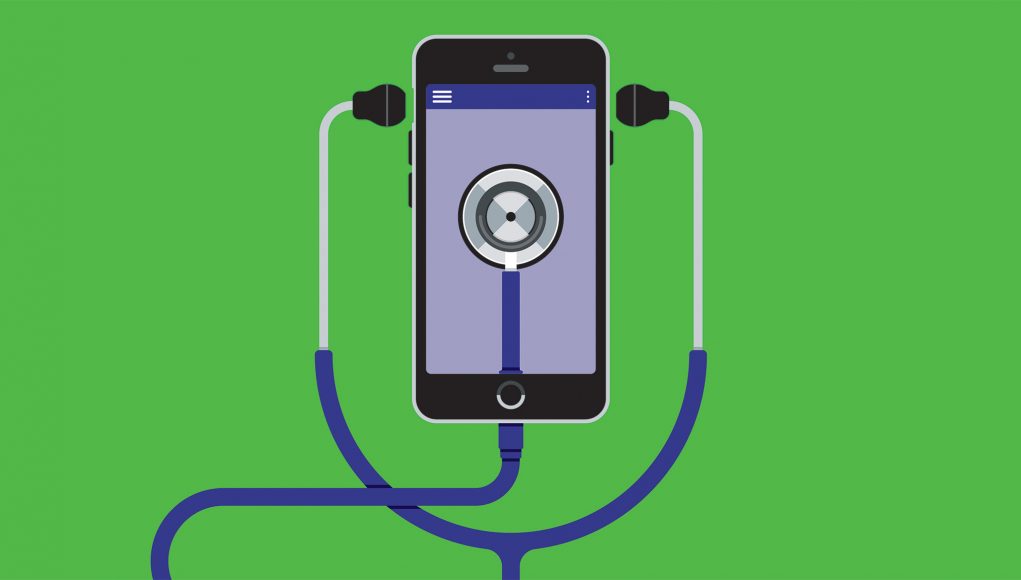 Cell phones have become a necessity in todays life. Unfortunately, the same cell phone which provides you social media updates and sports highlights impacts your reproductive health too. The electromagnetic radiation emitted from cell phone negatively affects the sperm count and its quality in men including some other major health risks like cancer and poor mental being.

Cell phone radiation is one of the most dangerous and invisible forms of pollution created by technology causing considerable damage to reproductive organs. The radio waves emitted from cell phones are non- ionizing. Long hour exposure to the cell phone in the trouser pocket impacts the health of testes and quality of sperm in men.

This damage is believed to occur in men who keep their cell phone in close proximity to mens lower halves of body. Often kept in the front pocket directly exposes mens reproductive organs to radiation.

According to a study conducted by Cleveland Clinic Foundation of Ohio (the US), use of cell phones decreases semen quality by reducing sperm count, motility, viability and normal morphology. Keeping the cell phone in front pockets for over four hours daily is found to be associated with the percentage of immature sperms.

Moreover, a significant change is believed to damage the DNA impairing the fertility in men. Several researchers have also found that 14 percent of couples in middle and high income group have experienced difficulty in conceiving.

The international institute of population sciences, Mumbai in 2010 released a stark study highlighting the fact that there had been a 30 per cent increase in infertility rates in India in a decadal time frame (2000-10). It also alluded that 1 in 5 Indian couples in their productive prime suffer infertility.

The radiation emitted from cell phones affect brain activity which also results in sleep disturbances, headache, and fatigue and reduces the production of melatonin.

How to reduce the impact

Those planning to conceive must keep a check on their cell phone habits in terms of usage and proximity. Moving the cell phone to the back pocket or keeping it above the belt is also considered as a better option in reducing the impact of radiation on reproductive organs. Cutting the duration of cell phone usage limits the exposure on brain and keeps the mental being healthy.

Limiting the use of cell phone doesnt mean that one has to cut himself off from all devices of communication else he will become infertile. One should know where he or she has to keep the phone. One should develop the habit of keeping the cell phone in a bag instead of their pockets to restrict the exposure of mobile phone radiation.

In-fact, exposure to cell phone radiation is also harmful for women trying to conceive. The long- term exposure and its proximity affect the ovarian activity in women leading to their infertility. The electromagnetic fields released are very well known for affecting the growth of the foetus. Many doctors and experts also advise women to limit their exposure to cell phone, especially during their pregnancy to have a healthy baby.

Autism cases in India have grown three times over the past decade as per studies, researches and reports from Centre for disease control 2002, 2012. India contributes 40 per cent to the new Autism cases in the world. Exposure to EMF radiation / RF from laptops, cell phones, WiFis and other personal devices are known to be key detriments to the mental health of a child in its pre-term and neo-natal days.

Many telecommunication companies have issued advisory to their consumers to maintain a minimum distance of five mm between their cell phone and body in order to reduce the impact of radiation. Some companies also suggest increasing this distance to 30 mm to have a healthy mental and reproductive being.

Careful with that! How IoT Is Keeping Children Safe in the Kitchen

How AI and IoT in Healthcare Can Help Dementia Patients

How to Prepare Your Business and Team for an IIoT Initiative