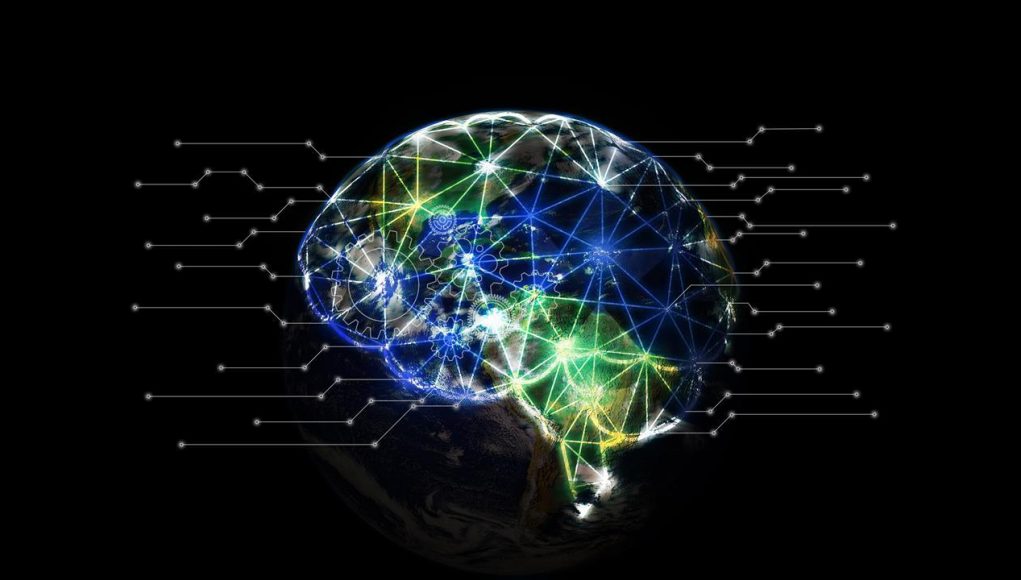 While interoperability and cybersecurity challenges persist and EHRs underwhelm, distributed ledger technology is so hyped because of the hopes for what it might mean in the future.

Blockchain’s promise is so over the top that small tasks such as finally solving interoperability, securing all patient data, overhauling the supply chain, transforming electronic health records and generally saving the world are only scratching the surface of its myriad, much-hyped use cases.

Blockchain won’t save the world, of course. It likely won’t even deliver on many of its sky-high hopes – at least not soon. But before that realization settles in, the hype will continue even as a healthy degree of skepticism grows.

Stalwart IT consultancy Gartner is advising hospitals to at least begin considering what can be done with blockchain – or risk being left behind by more tech aggressive competitors – and projected that companies in all vertical industries around the world will spend $360 billion on blockchain projects by 2026, with the surge driving investments to nearly $3 trillion by 2030.

Why is blockchain garnering so much buzz right now?

“There are many factors motivating the implementation of these technologies,” said Mitchell Parker, executive director of information security and compliance at Indiana University Health. “The key ones that we have found are a dissatisfaction with the current IT landscape, and the desire for participation by all stakeholders in improving it to innovate the business.”

Webinar: Women in Blockchain: Making a Difference in Healthcare through Distributed Ledger Technology

Whether inspired by dissatisfaction or other reasons, hospitals and non-providers envision a fistful of initial use cases for DLT, including information interoperability, more efficient data transfer between health systems and insurance companies, securing medical records, giving patients more control over their own data, and improving claims adjudication, according to research from Healthcare IT News sister company HIMSS Analytics.

Amid all the hype, HIMSS Analytics also found some reasons to be encouraged: 72.2 percent of responding organizations said their technology infrastructure is either very well prepared (14.8 percent) or moderately prepared (58.4 percent) for blockchain. Yes, that 15 percent is smallish, but given how new DLT is to healthcare, the fact that almost 60 percent say they’re even a little bit ready should be cause for optimism.

The infrastructure is evolving, use cases are crystalizing, but HIMSS Analytics also found that fewer than 10 percent or research participants are currently planning an initial testing phase in the next 24 months.

That said, Indiana Health’s Parker added that, as more blockchain and DLT implementations come to fruition and the vendors mature, the number of real-world implementations will follow accordingly.

“We’ve seen organizations move forward with their own development, such as Sentara, others leverage implementations from their business partners, and finally others that use products from the more mature players,” Parker said. “While there is a lot of hype, there are businesses being driven by some very smart people that are building practical, real-world implementations that are already in use and proving themselves.”

What Is the Passenger Economy?