Home IIoT Beyond Devices: The Second Wave of IoT Emerges 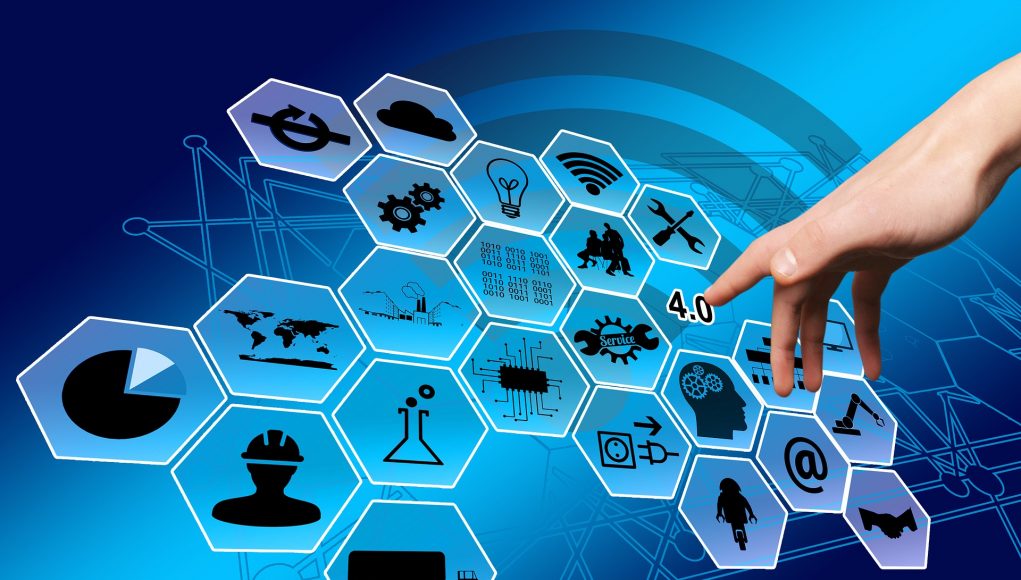 IoT’s next act needs to be more intelligent and human-centric — conforming to and enhancing the flows of human activity.

By now, many companies have mastered the ins and outs of the Internet of Things, designing and building networks that respond to and exchange data with arrays of sensors, devices, and remote systems.

However, until now, much of this activity has been transactional and mechanical in nature. The emerging next phase of IoT needs to be more intelligent and human-centric — conforming to and enhancing the flows of human activity, whether from room to room in a building, or enabling collaboration across a network.

That’s the view of Murali Selvaraj, chief information officer for Perkins+Will, a leading architecture and design firm, which is leveraging IoT within many of its latest projects. I had the opportunity to sit down with Selvaraj as part of a research project, where he provided his vision on the future of IoT. The first wave of IoT, he says, focused on devices and sensors, and the kind of data they were delivering. IoT up to this point “was around efficiency, and was transactional in nature, where we had IoT sensors all over the place, such as temperature controls.”

See also: From real-time to the edge, what are the top IoT trends for the coming year?

The first wave of IoT, with its emphasis on connecting devices, has become “a commodity,” says Selvaraj. The second wave focuses on “how does IoT help with the human condition? How do you address right brain versus left brain problems? How do you do that by marrying the psychical and virtual together?” In the second wave of IoT, which he calls the “richer wave,” there will be more “combining the human with the computer, and merging machine thinking with human thinking,” Selvaraj says.

At Perkins+Will, for example, this means placing intelligent cameras at strategic points around facilities to guide architects and designers in redesigning spaces. The firm designed an intelligent camera that transmits data to base stations and provides analysis of the flow of people through rooms and facilities. The company also employs a team of data scientists, designers, and architects who are rethinking the concept of architecture and design through intelligent IoT technologies. “What we’re really after is improving the quality of the space for people. It’s a much more complex problem to solve,” he says.

For example, the firm may employ sensors to gauge overall satisfaction with working spaces, as well as map workflows and foot traffic — and develop a deep understanding of the dynamics of building and office design heretofore not well understood by architects and designers. “We want to know if we can deploy cameras to understand what people are doing,” Selvaraj relates. “Can you understand emotion? What we really want is a passive system that’s bi-directional in nature. In the space in the background, it watches you in some way shape or form, then applies machine learning.”

The input devices may be something as simple as a thumbs-up or thumbs-down reader, he adds. “The key is to be able to just tell us, on the way out, and well tell you right away if the building is optimally designed.” The ability to measure design efficacy can be limited to a single office, or it can scale to schools or stadiums and other large facilities. “With IoT, we can design for the flow of people, to see their preferences. Not everyone congregates in the same areas. IoT can provide the data in real time.”

The taxis of the future will fly