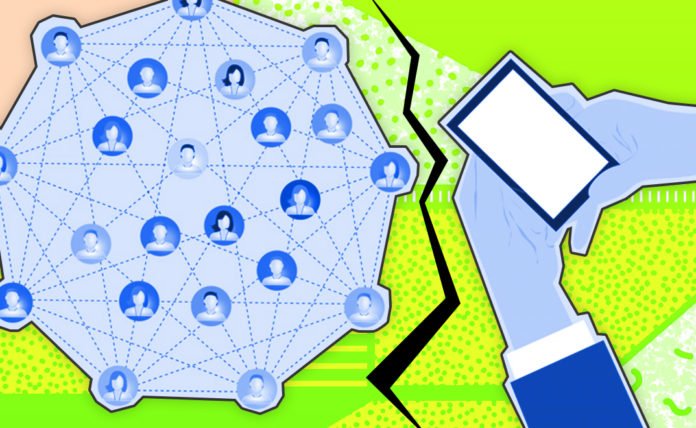 IoT devices produce a ton of data, but most of that data gets siloed in proprietary networks and clouds or cast away at the edges of networks even though real secondary and tertiary market opportunities may lie in that data. What we lack is a robust and vendor-neutral data sharing protocol. Inherently decentralized and scalable, peer-2-peer (P2P) networks provide a good blueprint on which to build this data marketplace.

Within just two years, Gartner forecasts that we’ll reach 20 billion internet-connected things. They also claim that 95 percent of new technology product designs will have Internet of Things (IoT) capabilities. In each connected device, one or more sensors is logging useful data that could be shared and sold in real time to any number of interested parties. Opening that data to markets is risky, but if done right, it could represent a real opportunity.

Overwhelmingly, data remains locked in proprietary, centralized systems. The wider world can’t access its insights. The humans, organizations, and machines that produce it can’t sell it to an eager and waiting market. With data confined to silos, we’re realizing just a fraction of its value.

But with the rise of both social media and IoT, demand for a real-time data economy is emerging. Smart cities, smart homes, and autonomous vehicles will be collecting ever more localized information describing everything about us, our machines, and the world we inhabit. It’s valuable data and yet the world has no real way to trade it: on today’s internet, there’s no vendor-neutral platform to support the secure transport, storage, and monetization that the new data economy demands.

Would a Data Sharing Economy Require?

What’s missing is a scalable publish/subscribe messaging system for information that anyone can use and which no one party owns. To illustrate the point, imagine an instant messaging (IM) app by which text published to a stream gets delivered securely to everyone listening (or subscribing) to that stream. Now imagine something similar for all data and not just text. The system would need to support one-to-many conversations as well as many-to-many and private models.

Historically, IM, online games, and similar use cases that need to distribute data in real-time between subscribers have either had to create their own infrastructure or to rely on centralized cloud services. Building your own infrastructure adds costs and risks to even the simplest of projects. The result is usually a unique, closed network that helps no-one else and is hard to maintain. The centralized alternative is also a barrier to participation: worse, it places data in the hands of the usual huge and unaccountable companies, running the risk that they’ll create proprietary solutions that compete with yours.

The internet needs a protocol through which humans, organizations, and machines can publish data, and via which authorized parties can subscribe to it. But it also needs a trusted marketplace to handle the millions of accompanying financial transactions. An open, fair, and free data economy demands that both the data network and its marketplace be:

There are both mature and emerging technologies that might satisfy these requirements. The challenge is pulling them together into a coherent and robust data management protocol. For the data network itself, a peer-to-peer (P2P) approach—widely used for file sharing—is a good place to start.

Decentralized and inherently scalable, a P2P network provides a great basis for the real-time exchange of information. A data-sharing network could be built based on existing open-source libraries with added techniques including end-to-end encryption to harden the system and to ensure privacy and anonymity when and where required.

The accompanying marketplace can be built using blockchain technology to ensure value settlement, identity, and permission control within the constraints of blockchain technology at least. This approach has the added benefit of enabling an incentive mechanism (cryptocurrency) for those who support the data network with nodes and bandwidth. Can we surpass the limitations of blockchain to service the growing need for a data-sharing platform? Time will tell.

Electric Cars in the Future