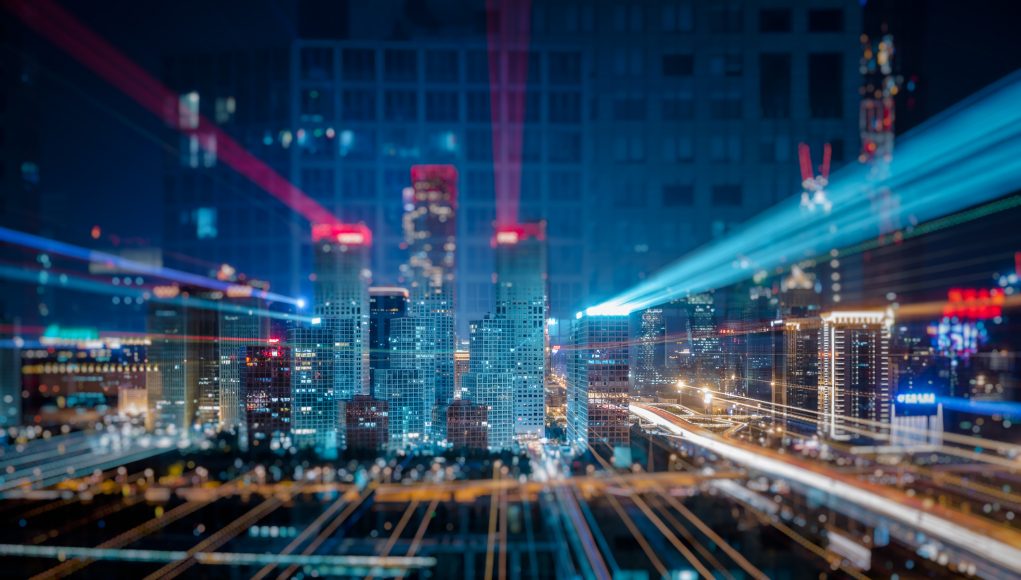 Smart cities are entering a new phase, as not only are city leaders readily installing digital solutions to improve efficiencies, such as cutting down the minutes spent on a daily commute, but residents are now able to use their smartphones as the keys to the city that unlock further capabilities by injecting additional data into the ‘smart’ ecosystem, according to a 2018 report from the McKinsey Global Institute.

“What we’ve seen is this funnel down from large metropolitan, high density, urban areas. The projects that they have in New York, Boston, Jakarta – really large global cities – have started to come down to some of the more medium-sized urban environments – Arlington, Texas, Kansas City – where you’re seeing deployment of certain technology that’s getting them used to the process needed to cooperate between the public and private entities,” said Thom Rickert, vice president and emerging risks specialist of Trident Public Risk Solutions.

Toronto, Singapore, Amsterdam, and Paris are just a few of the other cities across the globe getting attention for their smart city initiatives, though they’re far from the only ones. Some, like Copenhagen, are also employing sustainability models and going ‘green’ through, for example, the replacement of street lights with LED lighting, which brings an almost immediate benefit in terms of maintenance and electricity costs, explained Rickert. Citizens in turn see improvements from walking in better lit areas.

Hard to avoid in the discussion of smart cities are autonomous vehicles, which are likewise continuing to develop. There has been more deployment of test areas for automated scooters, bikes, and buses in geo-fenced locations, alongside other automated devices.

“More and more cities have been using drones,” said Rickert. “Most of it is focused on public safety, so observing accident scenes, finding people during natural catastrophes, and there have been some that have deployed them for getting emergency medical treatment to somebody who’s remote before the emergency responders can get there. In the city operations – inspecting roofs, rather than having to climb up there – those things we’ve seen more and more cities acquire, and put together policies for their use.”

With new and improved services come new risks as well, as smart city technology continues to spread across continents.

“There’s a recognition that because the key to the continued development of smart city technology, whatever it is – whether it’s infrastructure, software, hardware – there is a significant amount of data that is being collected, so not only do you have to find ways to store it, categorise it, analyse it, and act on it, you have to build a trust with the community that data [that’s] being collected, especially the things that could be personally identifiable, is being protected,” Rickert told Insurance Business, adding that as a result of this recognition and recent cyberattacks targeting cities, “the purchasing and the planning for cyber-related incidents has increased exponentially. I think even small towns, just with trying to protect the information about the people who visit the library, are realising that they need some kind of cyber data compromise insurance.

“They’re talking to their agents and brokers about what they can do. Some small cities can’t afford $10 million of coverage, but they can afford $1 million of coverage, and they’re saying, ‘I need something, I need to show that we’re aware.’ When they purchase that insurance, normally now the carriers are [also] trying to offer some risk mitigation resources.”

Making sure that security protocols are in place is one of the items that resources are being used for, and as the downstream effects of technology become even clearer and loss patterns continue to evolve – Rickert highlights the use of drones for inspecting buildings as, for instance, having an impact on workers’ compensation claims since they replace the risk of city employees having to climb up onto a building – the safety of data needs to be top of mind.

“The risks associated with cyberattacks, and both the compromising of networks and compromising of the citizens’ or employees’ personal data has to be forefront, and I think cities are recognising that they both need risk mitigation strategies and risk transfer strategies,” said Rickert.

Connected or even self-driving: The future of cars with 5G

Telemedicine is the New Normal. But Can it Survive After COVID?

Internet of Things Examples and Applications