Home IoT We need stronger cybersecurity laws for the IoT 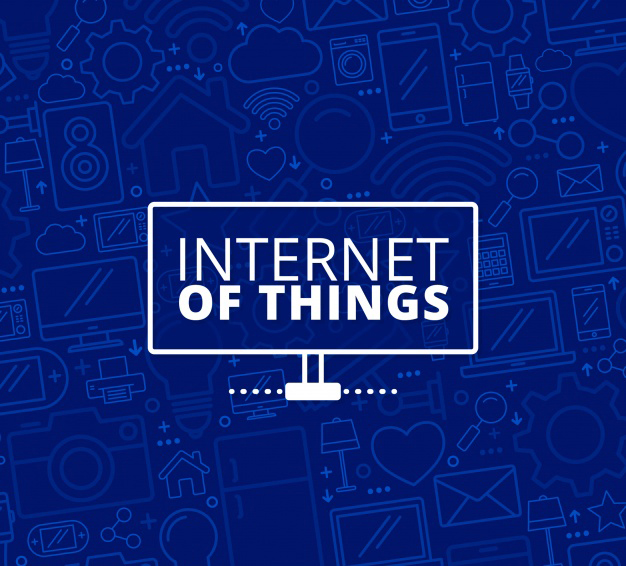 Due to ever-evolving technological advances, manufacturers are connecting consumer goods — from toys to lightbulbs to major appliances — to the internet at breakneck speeds. This is the Internet of Things, and it’s a security nightmare.

Bruce SchneierThe Internet of Things fuses products with communications technology to make daily life more effortless. Think Amazon’s Alexa, which not only answers questions and plays music but allows you to control your home’s lights and thermostat. Or the current generation of implanted pacemakers, which can both receive commands and send information to doctors over the internet.But like nearly all innovation, there are risks involved. And for products borne out of the Internet of Things, this means the risk of having personal information stolen or devices being overtaken and controlled remotely. For devices that affect the world in a direct physical manner — cars, pacemakers, thermostats — the risks include loss of life and property.By developing more advanced security features and building them into these products, hacks can be avoided. The problem is that there is no monetary incentive for companies to invest in the cybersecurity measures needed to keep their products secure. Consumers will buy products without proper security features, unaware that their information is vulnerable. And current liability laws make it hard to hold companies accountable for shoddy software security.It falls upon lawmakers to create laws that protect consumers. While the US government is largely absent in this area of consumer protection, the state of California has recently steppedinand started regulating the Internet of Things, or “IoT” devices sold in the state — and the effects will soon be felt worldwide.

I worked for the FBI. The midterms could be hacked, but here’s the bigger threatCalifornia’s new SB 327 law, which will take effect in January 2020, requires all “connected devices” to have a “reasonable security feature.” The good news is that the term “connected devices” is broadly defined to include just about everything connected to the internet. The not-so-good news is that “reasonable security” remains defined such that companies trying to avoid compliance can argue that the law is unenforceable.The legislation requires that security features must be able to protect the device and the information on it from a variety of threats and be appropriate to both the nature of the device and the information it collects. California’s attorney general will interpret the law and define the specifics, which will surely be the subject of much lobbying by tech companies.There’s just one specific in the law that’s not subject to the attorney general’s interpretation: Default passwords are not allowed. his is a good thing; they are a terrible security practice. But it’s just one of dozens of awful “security” measures commonly found in IoT devices.This law is not a panacea. But we have to start somewhere, and it is a start.

Amazon HQ2 could hurt those in need. Here’s how the winning city can make sure it doesn’tThough the legislation covers only the state of California, its effects will reach much further. All of us — in the United States or elsewhere — are likely to benefit because of the way software is written and sold.Automobile manufacturers sell their cars worldwide, but they are customized for local markets. The car you buy in the United States is different from the same model sold in Mexico, because the local environmental laws are not the same and manufacturers optimize engines based on where the product will be sold. The economics of building and selling automobiles easily allows for this differentiation.But software is different. Once California forces minimum security standards on IoT devices, manufacturers will have to rewrite their software to comply. At that point, it won’t make sense to have two versions: one for California and another for everywhere else. It’s much easier to maintain the single, more secure version and sell it everywhere.The European General Data Protection Regulation (GDPR), which implemented the annoying warnings and agreements that pop up on websites, is another example of a law that extends well beyond physical borders. You might have noticed an increase in websites that force you to acknowledge you’ve read and agreed to the website’s privacy policies. This is because it is tricky to differentiate between users who are subject to the protections of the GDPR — people physically in the European Union, and EU citizens wherever they are — and those who are not. It’s easier to extend the protection to everyone.

How British spies made a cyber immune system 03:32Once this kind of sorting is possible, companies will, in all likelihood, return to their profitable surveillance capitalism practices on those who are still fair game. Surveillance is still the primary business model of the internet, and companies want to spy on us and our activities as much as they can so they can sell us more things and monetize what they know about our behavior.Insecurity is profitable only if you can get away with it worldwide. Once you can’t, you might as well make a virtue out of necessity. So, everyone will benefit from the California regulation, as they would from similar security regulations enacted in any market around the world large enough to matter, just like everyone will benefit from the portion of GDPR compliance that involves data security.Most importantly, laws like these spur innovations in cybersecurity. Right now, we have a market failure. Because the courts have traditionally not held software manufacturers liable for vulnerabilities, and because consumers don’t have the expertise to differentiate between a secure product and an insecure one, manufacturers have prioritized low prices, getting devices out on the market quickly and additional features over security.For more opinion…

Join us on Twitter and FacebookBut once a government steps in and imposes more stringent security regulations, companies have an incentive to meet those standards as quickly, cheaply and effectively as possible. This means more security innovation, because now there’s a market for new ideas and new products. We’ve seen this pattern again and again in safety and security engineering, and we’ll see it with the Internet of Things as well.IoT devices are more dangerous than our traditional computers because they sense the world around us, and affect that world in a direct physical manner. Increasing the cybersecurity of these devices is paramount, and it’s heartening to see both individual states and the European Union step in where the US federal government is abdicating responsibility. But we need more, and soon.

Does Your Company ‘Speak’ Data Yet?

5 ways to speed up the creation of smart cities