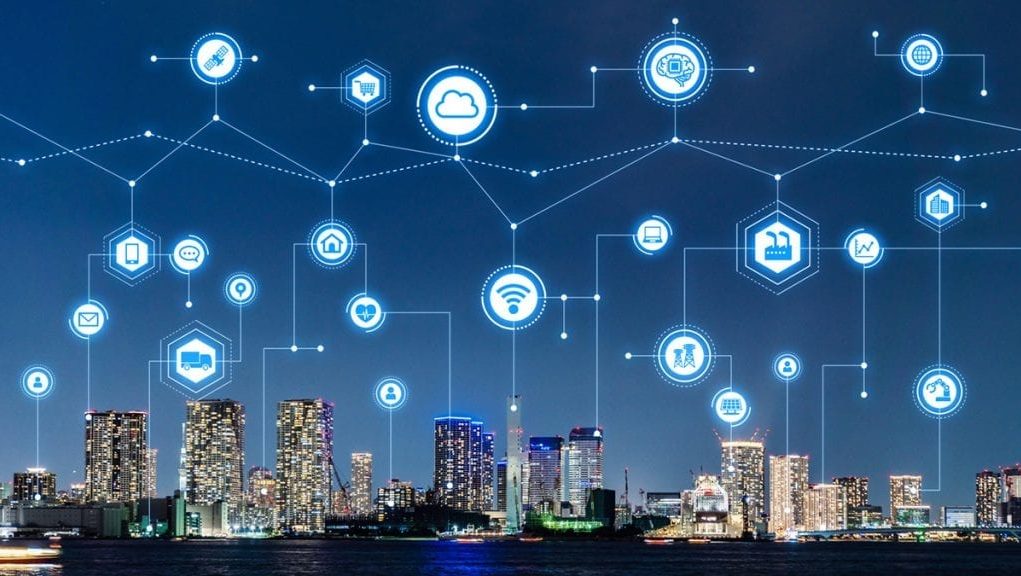 Reviewing the benefits of a smart city, and its impact on the economy.

When the devices start becoming smarter, it inevitably leads to a smarter ecosystem of devices. The extension of such a development forms something that is called a smart city – A whole city that uses electronics to keep the area running at high or peak efficiency.

Such a development surely means that existing technologies need to be upgraded to meet the specifications and demands of the system. This costs investment and the government of a state or a country is responsible to make the investment.

Like anything that we invest in, if it doesn’t return any tangible value, the money goes down the drain with nothing of an impact to speak about, both for the government and the people who live within the city.

The objective behind automation is to lessen human engagement in a specific task, thereby reducing costs as well as errors. This is not just a prediction for the future, as cities have already showcased the benefits of automation in effect.

Back in 2014 itself, the city of Barcelona saved more than 75 million euros just by automating the city’s certain resources such as water, electricity etc. using IoT. Now in 2018, our technologies have gotten much smarter and better at managing things.

What makes a smart city efficient than a normal city? How can a bunch of sensors achieve to do that?

These questions should come to one’s mind when the subject of the whole “efficient” facet of smart cities is discussed.

Increasing efficiency might seem like a herculean task; however, there is a simple idea that can be followed to do just that – reduce losses. This is what the sensors of smart cities work to do and unlike humans, they do not require any rest.

They can work 24/7, 365 days a week, monitoring, collecting data and communicating with another system to ensure that the resources of a city are used without losses, thus, bringing in more efficiency.

Reducing damages in an event of a disaster or mitigating the risk altogether is another way a city can cut down expenses. Smart cities utilize sensors that are capable of detecting anomalies in the readings of sensitive areas or resources of a city.

By this way, they are able to notify the authorities if any reading goes beyond or lower than the safe working limits. This effectively helps the city to keep track of everything, and if there is an anomaly, the authorities can act quickly and stop the situation from escalating.

In the event of a disaster, the sensors around the city will collect data about it and send them for processing in real-time. This helps out in damage control.

The quality of life means how well a person is doing in terms of health, happiness, and comfort. The ultimate goal of a smart city is to provide good living conditions for anyone living inside the city.

By bringing the best of technology and comfort, the citizens of a city have a much-improved life than places that do not have such facilities. This increases the overall morale of a city, leading to an overall increase in happiness.

Hence, the citizens will care more about the city itself and work to improve it further.

The fabric that keeps everything together in a smart city is connectivity. People and their devices connect and collaborate on various projects that ultimately lead to the betterment of the whole society.

Smart city enables such an environment for this to happen. Fast internet, always on the electric grid and modern amenities means that people have greater room to expand their creativity and have the proper tools to do so.

Connectivity also translates to the fact that everything from a sensor or electronic monitoring device in a smart city is connected either to each other or to respected servers. This also improves the performance of a smart city, thereby contributing to the economy.

As smart cities give their citizens access to safer, happier living conditions, it is only natural that more people will want to move into smart cities. This will enable smart cities to have access to more talent and have a healthy mix of populous.

The economy will also see a rise as more people will be working in smart cities, adding to the overall GDP.

Smart cities pay extra care to sustainability, and this shows in the form of them turning towards renewable sources of energy.

For example, The Fujisawa Smart town which consists of 1000 homes in Japan reduced 70% of its carbon emissions just by migrating to a solar powered system. This is surely something that every smart city will follow in the future.

We discussed how reducing losses can also add to the overall economy. Dataflog found out that large cities can save up to $800 billion a year by introducing smart transportation features as well as utilizing the same for reducing congestion.

This will also save commuters tons of time as we spend quite a lot of time stuck at traffic with nothing to do but waste time and fuel.

With new innovations in technology, such as the smart windows, buildings will be more than just structures made using brick and mortar. They will be connected with one another and even generate electricity.

They will help in the mission of sustainability, also adding to the economy on a daily basis.

Since smart cities collect information about their residents, this data can be used for analytical purposes in commerce. The government can sell this data to companies who will then use this for creating better and personalized marketing techniques.

There are legal constraints though on what type of data can be tracked and transferred ensuring that no sensitive data will be leaked or misused in the process.

A recent whitepaper from ABI Research concludes that smart cities will see an overall economic development of 5% annually, which translates to almost $20 trillion in a decade. This again validates that smart cities are a great investment that can impact the economy in a positive way.

By 2030, more than 60% of the people on earth will reside in cities. With such a fast-paced conversion rate, smart cities are springing up all over the world, making it a truly better place to live!

Careful with that! How IoT Is Keeping Children Safe in the Kitchen