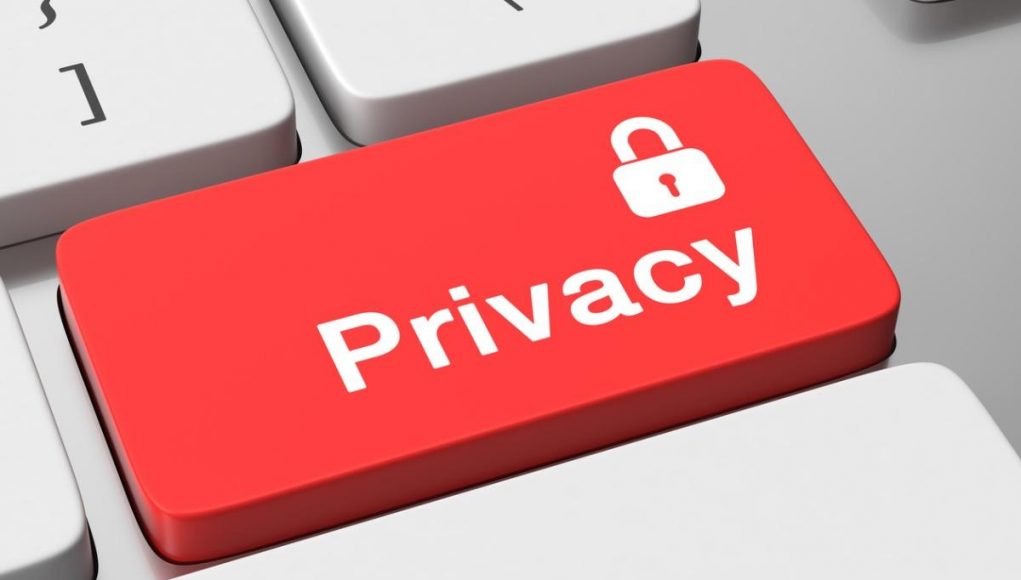 “Canadians are rightly worried about invasion of privacy in smart cities,” the researchers conclude.

A new survey conducted by McMaster University in Canada found that 88 per cent of Canadians are concerned about their privacy in smart cities. Almost a quarter (23 per cent) said they are “extremely concerned”.

The researchers surveyed over 1,000 Canadians for the study, which was funded by the Office of the Privacy Commissioner of Canada (OPC).

Citizens object more strongly to private and for-profit uses of their personal information.

However, a quarter of Canadians don’t think that the use of their personal information in traffic, transit or city planning should be permitted at all, and a third are against it being used in crime prevention initiatives.

The survey results come at a time when the Waterfront Toronto smart city initiative led by Sidewalk Labs, a division of Google-owner Alphabet, is facing increasing scrutiny.

Writing in an article on The Conversation, Sara Bannerman, Associate Professor and Canada Research Chair in Communication Policy and Governance, McMaster University, and co-author of the Privacy and Smart Cities research paper, said: “Many current smart city projects are far out of step with Canadians. The proposals for a smart city on Toronto’s waterfront are driven by Google’s for-profit sister company Sidewalk Labs. While Sidewalk Labs has committed that the data collected through the project will not be sold nor used for targeted advertising by default, Google’s record on privacy is blemished by revelations that it tracked location data for individuals who had explicitly turned off location tracking. It was recently revealed that Sidewalk Labs now plans to sell location data to cities.”

Sidewalk Labs says it wants to set a “new model for responsible data use in cities” – including the establishment of an independent Civic Data Trust.

In the ongoing debate about data governance at the Waterfront Toronto site, the Toronto Region Board of Trade recently recommended that policymakers assign oversight and development of smart city data policy to the Toronto Public Library.

Meanwhile, Sidewalk Labs has said it wants to set a “new model for responsible data use in cities” – including the establishment of an independent Civic Data Trust.

Bannerman also pointed out that although respondents strongly objected to the sale of their data, even if rights and protections are in place, the sale of data is currently legal if users give consent.

She called this consent “a sham” which is typically obtained through policies that users never read before they click “I Agree”.

Bannerman said: “Can you delete, download or correct your transit use data? When a mall directory uses facial recognition technology, or a city purchases cellular location data, or your transit company passes your data to police, can you opt out?”

Can you delete, download or correct your transit use data? When a mall directory uses facial recognition technology, or a city purchases cellular location data, or your transit company passes your data to police, can you opt out?

“Canada needs to up its game on privacy and data control, given the growth of efforts to establish new, often privacy-invasive, technologies in Canadian cities and municipalities,” she added.