Home IoT Notable Expectations from IoT in the Year of 2019 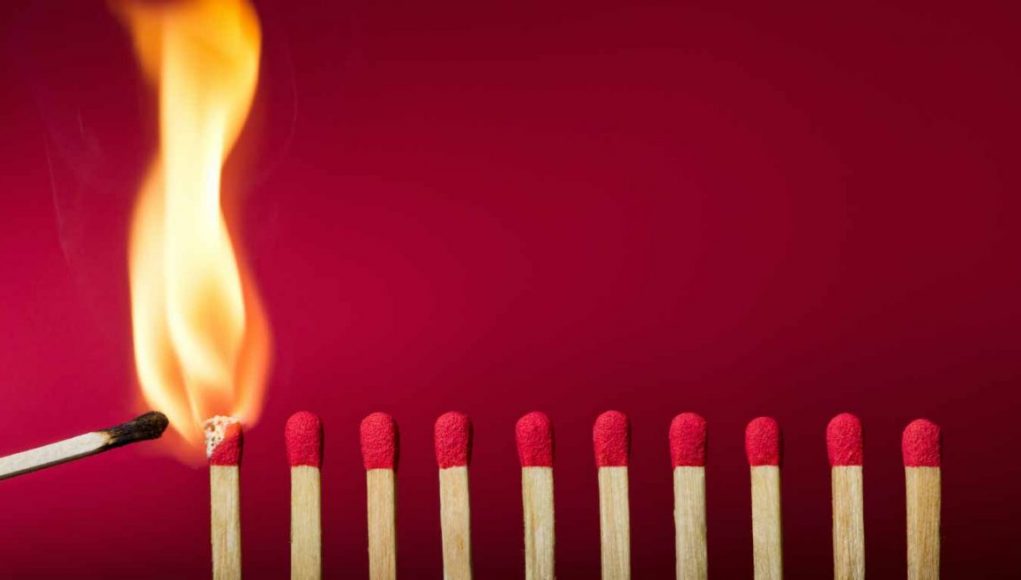 21st-century technology has come a long way with the advent of the internet of things a.k.a IoT.  technologies such as the IoT has become an inseparable fragment of our daily lives and with the inclusion of Artificial Intelligence, it has gained consistent traction across the globe, penetrating numerous industrial sectors turning inconveniences into convenience while assuring data security.

Most people make use of conveniences provided by the Internet of Things without being aware of it. Every day a new industry leader announces their own take on an IoT based product by releasing an IoT-friendly product of their own. The amount of hype which surrounds the IoT technology is massive and it continues to grow as many more global tech entities join hands to integrate as well as improve IoT to deliver consumers, the best services.

Sectors Already Influenced by the Internet of Things (IoT)

The development of the Internet of things that we all know dates to the 1990s and since then it has improved, revolutionised and spread with the help of cloud services. It was first developed to connect devices by making use of radio frequency identification technology. But the idea expanded and took the shape of something more wide-spread. It is still being used for connecting devices but now it is being used on a massive scale. Following are some of the mainstream applications that IoT has;

One of the most influential use-cases for IoT technology is “Smart Homes”. The year of 2018 was all about the hype for smart home as global tech influencers such as Google and Amazon participated in this IoT application to bring better, advanced and secure IoT services to their consumers. With each passing day, the number of people opting for smart home services. It is increasing rapidly. It is why the number of IoT analytics company database has reached 256 different establishments and start-ups. Many prominent corporations that have a multinational standing such as Philips, Belkin and even Haier are in the process of developing IoT applications and enabling automation to take care of simple household tasks.

Although this business-case for IoT services is often overlooked and health, mobility and other such sectors are preferred. But  IoT could revolutionize the way farmers work and ease the task of monitoring livestock in case of the remoteness of farming operations. Even though this niche segment has not reached wide-scale application. But there is an opportunity that several agricultural-product exporting countries may put smart farming into use soon.

The technology used in Supply chains have been perfected a lot thanks to the Internet of Things. There is now a better way to track goods even if it is in transit. IoT has provided a lot many solutions in the smart supply chain including the exchange of inventory information. Experts believe that it might experience an expansion in the year 2019.

The world’s leading tech entities are developing and perfecting their 5G networks behind the shadows. It is certain that it could spark a revolution in IoT services. 5G network is going to create an interconnected world for all consumers. And for that reason IoT services are going to be its one of the most crucial aspects. IoT can help in gathering, managing and analysing of data to take 5G innovation even further. 5G’s extreme speed and low latencies will enable IoT to communicate among sensors and smart devices requiring fewer resources.

In 2018 we observed a consistent expansion in the development of smart devices across different industries thanks to IoT. According to the tech trends, it’s highly possible that the innovation within smart device development will continue to grow next year as well. For example, better quality of healthcare will be available for patients by cutting time to look for medical equipment. Highly influencing industrial sectors such as transportation, hospitality, healthcare, automotive and even manufacturing solutions are going to experience a spike in interest.

Increasing Use of IoT in Security

There are countless IoT services that are being used by numerous entities including new start-ups which are entering the IoT space each day. Security has become one of the main concerns and a way to classify best IoT solution. In order to build safer and more secure IoT solutions, industries are focusing on the development process of their IoT solutions. In the future, consumers are bound to observe and use far more secure IoT services. It will be able to tackle major security concerns resulting in widespread adoption of the Internet of Things.

With IoT, the capabilities of A.I is going to break new records in the coming days. And devices will be developed in a way to enable local data processing. If the data transfer volumes and cloud dependencies are decreased, then it would contribute to more flexibility within a business. Edge computing is expected to grow significantly in some industries such as public security and manufacturing where work is done after the analysis of complex real-time data and in shipping and logistics sector where cloud services are restricted.

Your house will soon be able to recognise if you’re depressed. Here’s how

How the smart home has changed in COVID times

What Is a Smart Factory?