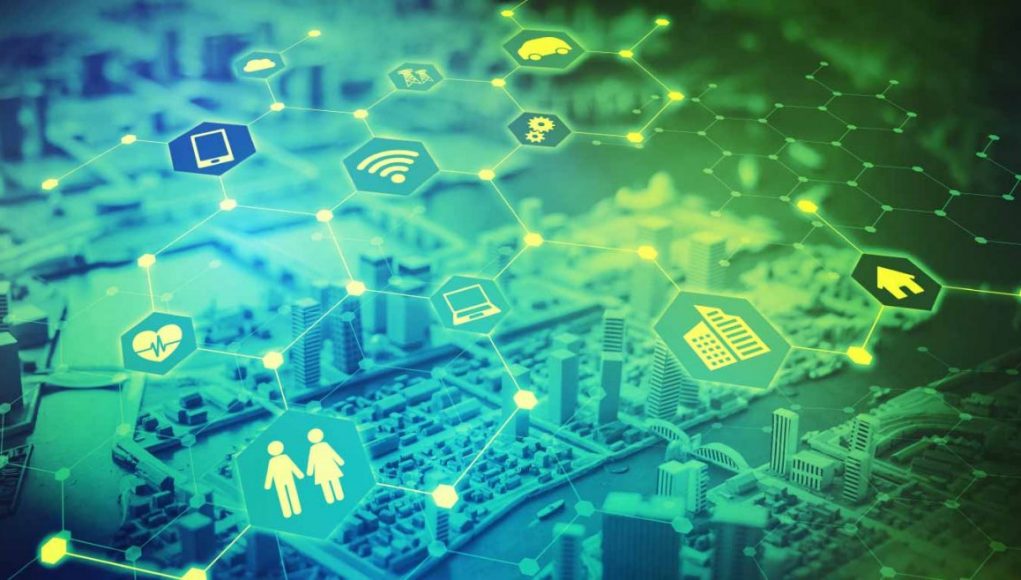 Our modern world is a direct result of years of technical evolution and advancements, caused by the convergence of multiple technologies, machine learning, real-time analytics, embedded systems and commodity sensors.

With newer and newer technologies are introduced to change the way we live our modern lives, the Internet of Things seems to be the latest addition. It is now gaining immensely popularity and there is plenty of talk on the same.

The Internet of things comprises of the collection of devices, vehicles and other home appliances which employ electronics, software, actuators as well as connectivity to operate, interact and exchange data. It can be termed as a successor to wireless sensor networks, control systems, automation and related technologies.

However, many people today have expressed concern that devices falling under the “internet of things” such as speakers of smart devices like cell phones, are listening in on the activities of their daily lives without their consent.

While the devices of today are not programmed to carry out such functions, two scientists, namely Soumyajit Mandal and Ming-Chun Huang, believe that someday they will.

In a project entitled the “Internet of Ears”, these two scientists at the Case Western Reserve University have been working on the development of sensors, which can be used in building walls, and listening in on its occupants.

The censors are mainly designed not to listen for audio, but to detect any vibrations or any changes in the normal electrical field of a room.  The project aims to be able to determine the identity of people moving inside a closed space, by examining the vibrations and disruption in the ambient electrical field caused when a human or an animal moves around.

According to Professor Ming-Chun Huang, “We are using principles like those of the human ear, where vibrations are picked up and our algorithms decipher them to determine your specific movements. That’s why we call it the ‘Internet of Ears.’”

As mentioned before, the Internet of Things has made encroached onto our daily lives, with connectivity supposedly making our lives better. However, some technologists argue that the next stage of the internet of things is starting to arrive, the Internet of ears.

It comprises of technology using the type of sensors to detect alterations in vibrations, sound, and the electrical field around them.

The internet of Ears and its Role in the Future

Buildings of the future can be equipped with such sensors with the ability to adjust activity to suit the occupants inside.

This is exactly the aim of the aforementioned project, where a self-adjusting “building of the future” could operate independently, with the help of such small sensors placed at certain locations of the walls or the floor.

Privacy is a major factor which drives this concept, and its fruition could result in the total elimination of the purpose of invasive or intrusive cameras.

The internet of ears is already starting to take shape presently, with the introduction of various devices using voice technology, such as Amazon’s Alexa, many audio companies have started launching their own voice technology products. The reason behind this drive to develop voice based devices is our innate nature to communicate.

The future of the Internet of things deeply involves the Internet of ears. Advancements in artificial intelligence have allowed advanced cameras and speakers to recognize human beings, understand and respond to them.

They can now even learn their habits and react to their emotions. With brands worldwide trying to develop a deeper engagement with their consumers, the internet of ears seems to be just on the horizon.

So long as security concerns are addressed, brands can use devices to engage with their customers as well as working to make our modern lives even more streamlined.

Thus, the Internet of ears, along with the internet of eyes are working towards introducing the next wave of everyday smart objects that integrate visual recognition technology with voice technology to make our daily lives streamlined and more convenient.

Both can be included under the broader “Internet of Things” revolution, where smart houses are slowly taking the pace of conventional housing.

Such smart houses will be equipped with smart sensors for increased energy efficiency in buildings when it comes to lighting and heating, harnessing the power of both voice and visual technology devices and allocating energy more efficiently.

Mass production of this technology still a far cry. It is expected that over half of American households will have smart home equipment as indicated by a study from Berg Insight.

Why we’ll live in a Smart City: infographic

10 Industries On The Cusp Of Technological Disruption