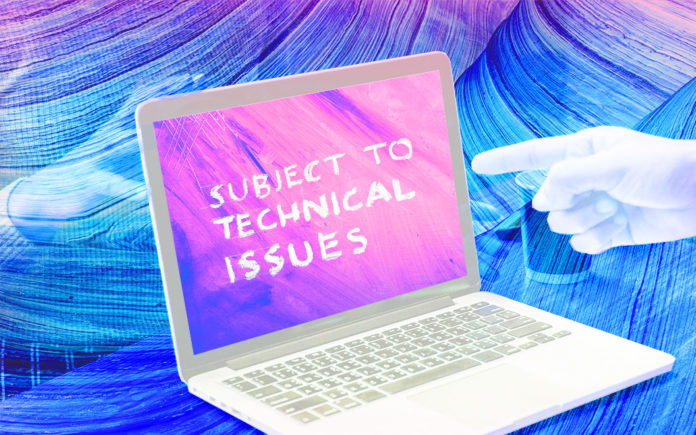 The statement that the Internet of Things (IoT) is transforming industries, business processes and software development (choose whatever you like the most here) has bored everyone to tears. Connected devices are capturing the market in all estimates, investments yielding good returns generall, consumers are happy and businesses are growing faster than your waistline during the holidays.

Something is left unsaid. These days, IoT software development is actually a minefield. The market requires high-quality, scalable, robust, secure and user-friendly solutions. IoT development teams have to reassess their standard procedures to take everything into account. Wait. What would reassessing “everything” mean in the context of IoT projects?

Due to the booming demand, the competition among IoT startups and development companies is knife-fighting level fierce. This and the lack of generally accepted standards make programmers constantly looking for new practices and updated protocols. Only a scrupulous approach to every IoT software issue will result in efficient development.

Before starting the IoT application development, several technical factors should be carefully considered. First of all, the team has to evaluate IoT devices they will work with. Unlike traditional desktops, IoT devices are far less powerful and have relatively tiny memory capacity. This means the developers have to choose the corresponding operating system. It should both fit the capabilities of the device and the requirements for its functionality.

The latest IoT Developer Survey shows that Linux is the top choice for IoT microcontrollers, constrained devices and gateways.

Speaking of IoT gateways, they’re the key to connecting all the elements. Different devices can have different connectivity protocols: Bluetooth, Wi-Fi, serial ports, Zigbee and have various energy profiles. Gateways are located between the connected devices, IoT sensors and the cloud, so the entire IoT ecosystem depends on them.

Modern intelligent gateways from Dell Technologies, Intel, Nexcom and other top providers have some common mandatory features that make developers’ lives easier. You just have to select the one that meets your IoT application requirements. You will have to consider the interface and network specifications, power rating, memory capacities, the development environment and other parameters. Safe, private and credible communication between devices should be guaranteed by default.

3) Deciding on the Right IoT Platform

No sane developer wants to develop software from scratch. Why reinvent the wheel? That’s where IoT platforms come in handy since they offer a combination of tools to bring your physical objects online. The platform market is big and confusing, so make sure you choose wisely. Your preferred platform should provide:

IoT developers should note, however, that platforms perfect for smart factories might not fit connected cars or energy consumption solutions. Some companies even choose to set up a real-world testbed with actual data from the production process to decide on the proper platform.

Have you heard this IoT joke from Tim Kadlec?

“The S in IoT stands for security.”

Yeah, there’s no “S” in IoT. By definition, IoT technology includes numerous connected devices, and therefore hackers have multiple juicy targets to scan for vulnerabilities. Not all of the devices that form a network have been adequately tested for penetrations. And here you are, the entire system is threatened.

Gartner states that 25 percent of all identified enterprise attacks will involve IoT by 2020, while only 10 percent of IT security budgets will be assigned to protect systems against these attacks.

The number of cyber attacks will continue to grow and security is a colossal challenge for developers working on IoT projects. The level of protection largely depends on how much the company is ready to invest in the security expertise, right at the concept stage. To reduce the possibility of attacks and unauthorized access, use:

Enterprise security architecture that uses traditional protection and control methodologies should be updated by yesterday to face the new challenges of IoT today. You’ve been warned.

Quality assurance is another tender spot of software for IoT. Since IoT devices are used not only for temperature control in warehouses but also for insulin pumps, testing should be eminently thorough. Any small issue can turn out to be deadly, literally.

Make sure to include security testing in the software development process from the very beginning. To optimize the process, look for the modules that don’t need testing with every release. Find the protocols that have already undergone security testing and will remain unchanged for the next few releases.

In addition to security testing, usability and compatibility should be assured as well. Offering technical support after the project’s release is also a good call.

Consumer IoT app should be design-driven and as simple as possible; nobody wants to study the manual to update a smartwatch (sorry, technical writers). User-friendly design is also important for industrial IoT startups as they should focus on data visualization and fast decision making. Since in the IoT workflow every device, thing and person are talking to each other, tight cooperation between IoT developers and designers is a must to ensure:

The IoT ecosystem includes devices with different architectures, protocols and operating systems. All these variables should fit together and work seamlessly. Therefore the Internet Engineering Task Force (IETF), the Institute for Electrical and Electronic Engineers (IEEE) and other reputable organizations have come up with the open standards and architecture models for cross-platform deployment. They are updated all the time, and IoT services should leverage these best practices to ensure interconnected communication.

Despite the growth of IoT adoption over the last years, the Internet of Things software development still has quite a few issues left to resolve. Now, IoT companies and startups should watch out for details they haven’t considered before.

Embracing the generally accepted standards for IoT projects will allow us partly to solve some of the development challenges. In particular, we can improve the security of IoT apps and their cross-platform deployment. However, since IoT is a relatively new field, the standards are still a work in progress. Some time will pass until the IoT development community generally acknowledges them.

Smart Technology and the Threat to Privacy: Who is Watching Whom?