Home Uncategorized Forecast up to 2023: IoT reaches $318bn: is it possible? 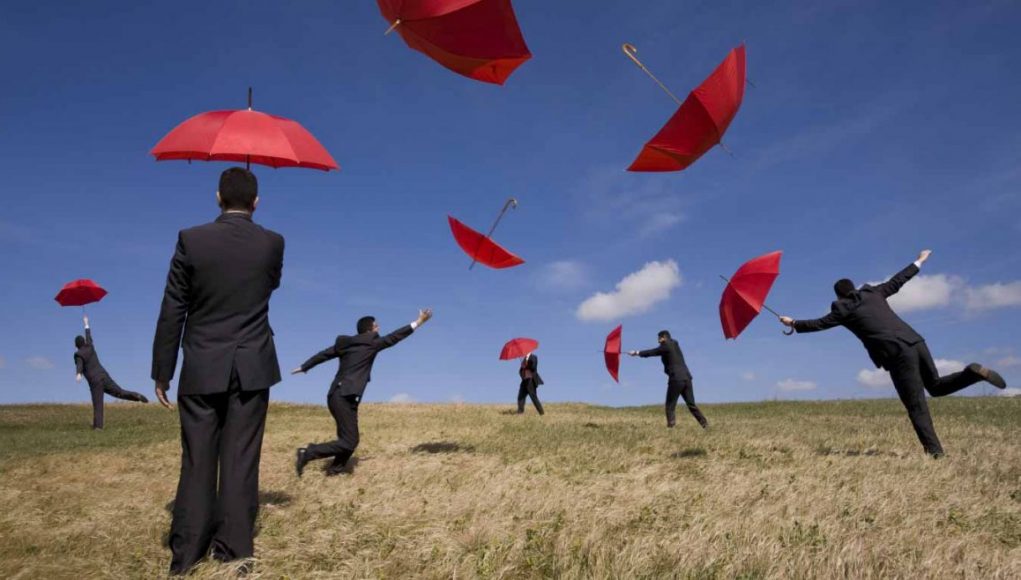 Yes, it is possible, if we consider the recent trends. In this case h the IoT is increasingly becoming popular in the different sectors.

A number of all connected devices soar to more than 11 billion and it is not just about phones and computers. It cannot be denied that the Internet of Things is going to be a hot topic in the different industries. The increasing use and demand for online data management has surged the popularity of IoT in different industries. The technology is adopting greater innovations and using opportunities for better utility of the technology.

Processing power is now being pushed to the edge. The various front-facing elements of IoT include sensors and cameras. It would collect all data traditionally and would process it in the cloud. All of it is displaying advanced features as well. Several benefits are being attributed to the use of IoT technology in data management. Undoubtedly, the role of IoT in data management cannot be denied. It is expected that there shall be a greater exploitation of such a technology in the year 2018.

These days, there are cameras which do not play the role of seeing only. These cameras play an important role of understanding as well, which includes understanding the images. There are microphones which can listen too, which is now being pushed to the edge.

It also ensures that only the useful data is returned to the cloud. Edge computing is known to benefit the cloud as well with improved features like that of privacy. For instance, consider a system of home care setting, where cameras are now trained to check out signs. And the resident might be in a dangerous situation. The company mentions that “In this scenario, you might use cameras to tell if someone is recovering well, if their gait is normal or they are walking a little slower than they should be. But also you can pick up sounds like breaking glass, things falling or water spilling. And because the processing is done at the edge, we maintain privacy because nothing is sent to the cloud unless something bad happens.”

What is Expected in the Coming Years?

It is expected that the global market for the popular Internet of Things or IoT technologies will grow almost triple its size in the next five years. As per the research firm GlobalData, the market which is mainly composed of services connectivity, software and devices will jump to $ 381 billion from $ 130 billion by the year 2023. Yes, it is possible, because the sales volume is rising. And a compound growth is being witnessed at the rate of 20%.

As per the study, it is known that IoT solutions are applicable for the manufacturing industry, for the utilities and the government is dominating the market. It is known that all these sectors together are responsible for at least 58% growth in sales in the current year. It is expected that all these industries will be leading the market in the next few years. However, the rate might be small than in other sectors which include the retail and leisure industries. This might step up the adoption of IoT technologies in different sectors.

IoT is currently being embraced by different industries across the world. The transportation and the energy industry too are not behind. These two sectors account for 15% sales in the current year.

Although, the connectivity and the IoT devices are getting plenty of publicity in the current year. The services and software industry are the biggest opportunity.

As per Kathryn Weldon, who is the technology analyst of the group “The diverse ecosystem of providers offering software and services makes this segment especially competitive. Operators are vying to offer value-added services beyond connectivity, while network and infrastructure vendors are branching out into IoT platforms and applications,”

GlobalData reveals that if we consider enterprise adoption, companies are now increasingly using IoT for productivity purposes and cost control as well as operations enhancements. It is known that the deployments are now getting larger. More businesses are now witnessing increasing opportunities with the adoption of IoT technology.

The company revealed that “Capabilities enhanced by new technologies such as augmented and virtual reality, and machine learning/artificial intelligence are going to change the way companies use IoT, with the eventual goal of enabling them to not only improve their current products and processes, but also generate new revenue streams through the development of their own new products and services,”

Undoubtedly, the global market of IoT is expected to grow a lot with the increase in urbanization and globalization. This leads to an increase in demand for online data.

IoT will allow consumers to assert health and wellness demands

Ways in Which IoT Is Improving Lives

How Has IoT Completely Changed How We Sell Things?