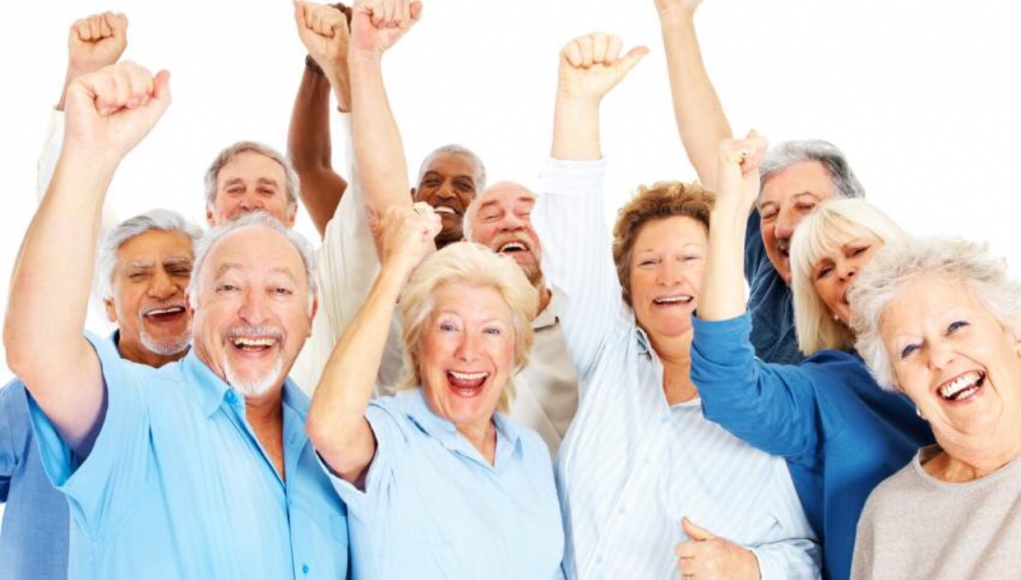 According to the World Health Organization, nearly two billion people across the world are expected to be over 60 years old by 2050. Providing sufficient care for these people is a serious concern in many countries. Can smart technology and AI help provide that care? What are the ethics of using technology for elder care?

The percentage of the world’s population who are over 60 is increasing rapidly, particularly in some of the most developed nations. According to the World Health Organization, nearly two billion people across the world are expected to be over 60 years old by 2050. That’s more than triple the number there was in 2000.

Although healthier diets and improvements in medical care have contributed to this trend (the other factor is a decrease in birth rates), it is viewed as a concerning development by many of the countries with an aging population.

An aging population means increases in the cost of pensions while there are (proportionally) less young people in the workforce paying taxes. It puts a strain on health services and requires a greater number of care workers and other types of support, particularly if elderly people wish to remain in their homes.

All these factors present a serious challenge to countries with an aging population.

Luckily, smart technology may be able to provide at least some of the answer. Technology is being developed to support elderly people to live independently around the world, including in Germany, China and several Scandinavian countries. However, there are ethical questions which should be considered before going ahead with any type of technologically aided care.

Should Technology Take Care of the Elderly?

Technological assistance for elderly people has been around for some time. For example, emergency response services for seniors who’ve fallen allows largely independent people to keep living in their own home. This type of assistance is fairly straightforward, both technologically and ethically.

Care work is about much more than just ensuring that someone’s physical needs are met. Older people who lack human connection die at higher rates and have a poorer quality of life. You may be able to use smart technology to ensure your grandmother takes her pills on time but what about speaking with her about her day?

The human side of caring is much harder to replace. Even technology like CareCoach, a digi tal eldercare service which takes the form of an animated German shepherd on a tablet, which at first may seem to be using artificial intelligence (AI), is actually reliant on humans.

When the founders of the project were first envisioning the service, they decided that AI speech technology was too rudimentary. The avatar needed to be capable of spontaneous conversation and able to communicate with seniors who were suffering from degenerative mental disorders and therefore might not always speak clearly.

Instead of AI, the service currently employs contractors in countries like the Philippines, Venezuela and Mexico who communicate with the seniors using the service. While sophisticated modern technology plays a part, humans are still integral to the functioning of CareCoach.

It’s a good example of how technology and human interaction can combine to create a more effective service. The workers for CareCoach can check in on an elderly man in Chicago and ten minutes later be reminding a grandmother in California to take her arthritis medication. We still need people to care for seniors, but technology can make their jobs easier and more efficient.

Humanity and AI Working Together in Elder Care

If simple, repetitive tasks can be outsourced to AI, then it frees up resources. The human care workers can spend more time forging a human connection with the people they care for and ensuring their emotional needs are being met. By reducing costs additional human care workers can be hired to ensure that seniors are receiving the emotional support they need.

However, even with smart technology taking some of the strain, it is vital that we properly value and compensate for this type of work. The average hourly pay for care workers is £7.78 in the UK and $11.14 in the US. It rarely increases with experience and means that turnover in this sector is high.

While smart technology can certainly play an important role in extending and improving elderly care, the real key lies in learning to value it properly.

Data to the climate’s rescue