Home Uncategorized Edge Computing: The Next Phase of IT 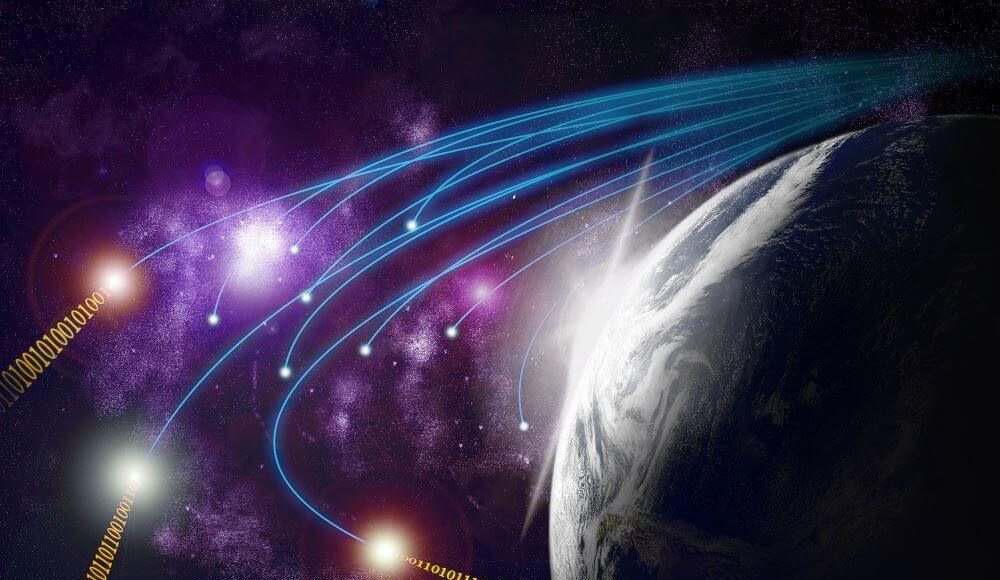 The internet of things (IoT) is named so for a reason: virtually every thing on the planet – our homes, our cars, even our own bodies – will connect to the internet, continuously sharing data regarding our daily activities.

All this data has to go somewhere, of course, which is an unsettling prospect for centralized data center and network managers who are already struggling with the mounting loads coming from legacy applications. Clearly, today’s data infrastructurecannot handle a sudden exponential increase in data, which means the rush is on to deploy the next phase of enterprise IT on the network edge.

It’s only logical, of course, that a new form of digital interaction would require a new kind of infrastructure. The traditional data center, after all, was fine for the insular world of enterprise applications and internal communications, but once web-scale e-commerce and other high-volume services gained in popularity, IT gravitated toward the cloud. Now, the IoT is launching an entirely new generation of services – many of which will quietly work away in the background – that are built around continuous availability, rapid throughput and largely autonomous functionality.

A recent market analysis by Technavio pins the growth of global edge computing at 19 percent per year until 2022. This includes everything from basic infrastructure and general construction to power management, cooling, security and other components. Much of the initial growth will take place in North America, although the Asia-Pacific region is expected to surge in the early 2020s. And while the vast majority of connected devices will utilize the edge for very light data streams – such as telemetry data for an autonomous car – some applications will relay broadband audio and video, which means the edge infrastructure will have to be rather flexible when it comes to bandwidth and resource allocation. (Analytics is also moving to the edge. Learn more in Living on the Edge: The 5 Key Benefits of Edge Analytics.)

But what exactly will the edge look like? From today’s vantage point, it seems that most edge facilities will consist of micro data centers – literally small boxes of dense compute and storage resources linked by either fiber optics or 5G wireless, or both. According to Wendy Torell of Schneider Electric, the construction challenges of building such an infrastructure at a meaningful scale within the next two years or so all but demand that the edge consist of prefabricated, modular systems built on industry-standard frameworks. Sometimes the entire structure will be pre-fab, but since not all environments are the same, there will also be opportunities to configure tailored hardware around standardized components – most likely power, cooling and integrated IT modules.

Another pertinent question is where will all of this edge equipment be housed? In many cases, says ZDNet’s Scott Fulton III, we’ll see edge devices on city streets, along highways, in our neighborhoods … pretty much anywhere we need it to be. But some infrastructure will remain out of sight: in hospitals, on the factory floor, shopping malls, anywhere that real-time or near-real-time data is crucial to application performance. In all likelihood, there will be multiple tiers of edge infrastructure, with highly localized facilities providing the last link to devices in the field, and this will be backed up by intermediary infrastructure connecting the local facilities to one another and to regional data collection and processing centers in the cloud. (Worried about implementing IoT? Then check out The Key Risks Associated With IoT – And How to Mitigate Them.)

It is for this reason that much of the speculation these days describing the edge as the future of IT while cloud and local IT are headed for obsolescence is somewhat overblown. The edge will undoubtedly see rapid development over the next decade or so, and will likely eclipse legacy environments in terms of cutting-edge technology. And while tech analysts like Thomas Bittman have a point when they say the data center and the cloud cannot support the unique workloads of the IoT, the reverse is also true: The edge is not optimal for today’s legacy applications either, and these applications will continue to provide crucial services to the enterprise for some time to come. A better way to look at it is that all three types of infrastructure will combine to provide a comprehensive, cohesive data ecosystem, with the edge actually improving the performance of legacy apps and infrastructure, and vice versa.

The edge, then, represents an expansion of enterprise IT and the cloud, not a replacement. Without doubt, it will be faster and more flexible and will sit on a much leaner hardware footprint than anything that has gone before. It will also cater to extremely sophisticated applications and services that are likely to become integral facets of our personal and professional lives in short order. But it can only function properly if it has the backing of scalable, centralized resources and high-speed network infrastructure.

In any evolutionary process, new structures arise from the old in response to changing environmental conditions. Today’s data users are placing new requirements on the digital services environment, causing IT to spawn a new branch on the infrastructure evolutionary tree.