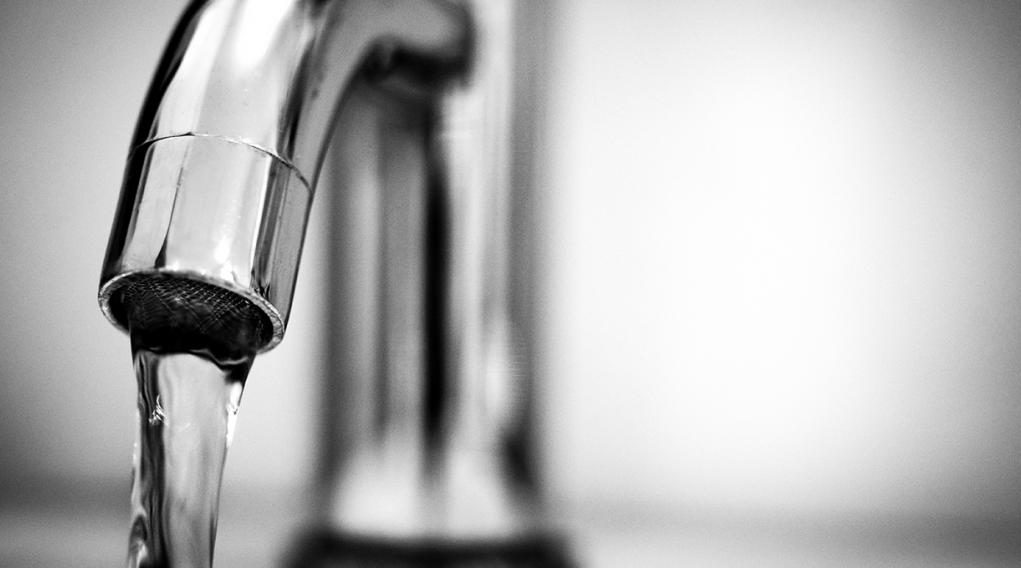 The number of reported illnesses caused by water-borne Legionella bacteria have increased by nearly four and a half times in the U.S. since 2000. What if we showed you how Jacobs, alongside Cisco and s::can, designed a powerful, online monitoring system to monitor water quality and protect public health?

In 1976, the 50 millionth guest waltzed through the gates of Walt Disney World, “One Flew Over the Cuckoo’s Nest” netted six awards at the 33rd Golden Globes Awards and Paul McCartney returned for his first U.S. tour since The Beatles. One of the top news stories of America’s Bicentennial year, however, was the outbreak of a mysterious form of pneumonia at the landmark Bellevue-Stratford Hotel in Philadelphia.

Around 4,000 representatives from Pennsylvania’s chapter of the American Legion met at the hotel in July of 1976. All seemed normal during the four-day event, but several days later many attendees fell ill. By August, hundreds connected to the event were experiencing pneumonia-like symptoms and more than 20 were deceased. Four months later, a Center for Disease Control and Prevention (CDC) research microbiologist determined the cause to be an aquatic bacterium – now known as Legionella pneumophilia – often found in watery places such as pipes and air conditioning units.

The outbreak in 1976 identified a real threat to large facilities – such as hospitals and hotels – where water travels slowly through the system’s hot and cold piping and disinfectant is lost, providing an ideal environment for Legionella to grow on the pipes, valves, and other plumbing fixtures. Today, Legionella remains a major public health threat with continued yearly outbreaks of Legionnaire’s disease and Pontiac fever, including recent cases in New York and Australia.

But what if we showed you how advanced Internet of Things (IoT) sensors and wireless data capabilities – designed by Jacobs, in partnership with Cisco and s::can, for one major Veterans Administration Hospital – are paving the way for early detection of issues like potential Legionella growth, before they can harm water supplies or public health?Key Facts

lives to be transformed with safer, more secure water systems

35 years after the 1976 outbreak at the Bellevue-Stratford Hotel, tests identified Legionella in the Pittsburgh Veterans Administration (VA) Hospital in September of 2011. The hospital had experienced problems with properly maintaining their water system for the previous six years and took inadequate steps to mitigate the issues, unfortunately leaving patients vulnerable. During the following four months, 22 patients got sick and four died.

The hospital tested more than 150 water samples a month at its two main campuses and collected 40 samples each day to monitor the water temperature and the level of chlorine the hospitals use to disinfect their water systems. In 2015 however, six additional patients were diagnosed with legionellosis – demonstrating that grab samples alone aren’t a sufficient protocol for protection.

In 2014, the Veterans Health Administration (VHA) released VHA Directive 1061, which requires all VHA-owned buildings where patients, residents or visitors stay overnight, to continuously monitor water pressure and the following water quality parameters: temperature, pH, dissolved solids and oxidant residual. Additionally, there are temperature requirements for both hot and cold water.

The internal program in the Mid-West VA Hospital network is managed by engineering and maintenance staff, unlike other hospitals’ monitoring programs run by nursing or administrative staff.

But, this medical facility understood their approach was good, but not fully protective for their patients – so they approached Jacobs to develop a real-time early warning system. After the VA facility approached us for compliance with the VHA Directive 1061, we teamed up with Cisco and s::can to help pre-design the system. Then, the facility selected a small disabled-veteran-owned firm to convert pre-design into system design specifications, consulting with our team throughout.

Each tested parameter is set within thresholds for warning and alarms based on data analysis. If a contaminant is identified, dashboard icons will change color, warnings are sent via text messaging or email and investigation can begin immediately.

Controlling the incidence of Legionella and other Opportunistic Premise Plumbing Pathogens (OPPPs) will be the key water-related public health challenge of the future. The CDC recorded approximately 6,100 cases of Legionnaires’ disease in the U.S. in 2016 and today’s trends – such as climate variability and aging infrastructure – only increase the risk.

The warming planet creates a prime environment for increased bacteria growth, especially in aging systems, and in the next 20 years, populations are likely to spend approximately 90 percent of their time indoors in buildings that are outdated and oversized for current water demands.

But, prevention is less costly than mitigation. It can be difficult to effectively eradicate legionella and prevent regrowth after an incident – not to mention the public health risk created and rebuilding a tarnished reputation and loss of trust from community. That’s where an online water quality monitoring system can help in the fight against OPPPs. Such systems give building managers a better understanding of building system hydraulic connectivity and help identifying “trouble spots” where flow may be decreased and thereby yield more efficient building controls.

The online systems don’t replace the required environmental sampling, but rather give updates of water quality in real time to help decrease response time and potential bacteria growth in the system. The real-time monitoring allows building managers to be proactive in managing water quality and not reactive when an incident occurs.

Jacobs provided project management, system integration, data portal/dashboard and system support on the system for the Mid-West VA hospital, and we’re working with utilities and building owners on similar implementations in the U.S. and Australia, with VHA Directive 1061 serving as the driver behind this and other like efforts.

The world is designed for men – but smart energy systems don’t have to...