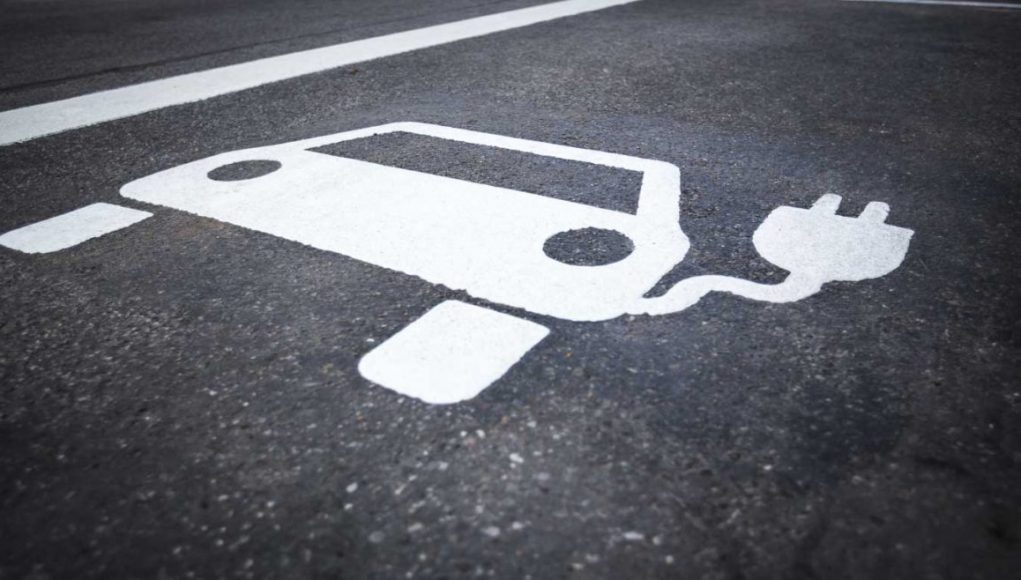 As the 21st-century world dawns on the European roads, a quiet and seamless revolution is taking place. The use of electric vehicles is slated to rise drastically in the coming years and decades. This would, in essence, pave the way for a greener and ecologically sustainable transport system.

However, all is not gloomy. This gradual transition will raise the specter of several changes including meeting the energy demands of European consumers and investing substantially in infrastructure. If one were to adjudicate from the metric of the annual car shows, electric vehicles which are powered by the battery are about to enter into mass production and hit the broader market.

This tremendous rise in production can be singularly attributed to the rapid progression in automobile technology and the consequential drop in prices of the electric vehicles due to less expensive battery systems.

Automobile manufacturers are exploiting the demands for greener, environmentally-friendly and less polluting cars in the wake of increasing environmental consciousness and emission scandals. It is of note that there has also been a paradigm shift in the marketing overtures with the leading manufacturers pitching their models as more trustworthy and reliable.

The rising concerns vis-à-vis the air quality have also diminished the appetite for vehicles which are diesel or petrol powered.

There are many factors which explain the relatively small market share of electric cars. One of the major factors is indeed cost while others include the inflexibility of consumers to fully embrace electric vehicles while others question the reliability and sustainability of the new technology. Justifiable concerns over the expectancy of battery life and vehicle range and availability of charge still cloud over the suspicions of the European consumers.

The Impact on the Quality of Air and Climate Change

Various researches have stated that a gradual rise in the market share of electric vehicles will eventually decrease the emissions of harmful greenhouse gases and improve the quality of air in major public spaces. However, on the flipside, the increase in demand for the electric power cars will pose a unique challenge for major energy providers in Europe.

The Road Ahead for Europe

Prominent policymakers, including European governments, the Commission as well as parliamentarians have repeatedly propounded the benefits of electric cars in their public as well as private speeches/conversations.

Electric cars powered by renewable and harmless sources of energy can play a pivotal role in moving towards an ecologically sustainable and greener form of road transport. However, such a transition alone will unfortunately not be enough to meet the current conundrums faced on the European roads including congestion, parking, and repairing roads.

It is easy to use

Furthermore, it will not be sufficient to meet the ultimate target of meeting the European Union’s objective of transforming into a low-carbon economy.

Various opinion polls conducted by independent firms in the recent past have shown a heightened public cognizance of the need to change to electric vehicles to curb the rise of air and noise pollution and also reduce the increasing reliability on depleting energy sources like the fossil fuels.

There are many avenues with which the European countries can seek to bolster the utilization of electric vehicles. For instance, replacing trucks powered with diesel engines can be replaced with electric trucks for urban deliveries. This transformation will invariably increase the quality of air in major European metropolitan centers.

What car do you drive?

The introduction of innovating programs like the car sharing initiative have questioned the fundamental tent of whether the ownership of a car is an essential facet of one’s lifestyle as other mobility options have gradually become more available, convenient and comparatively inexpensive.

In conclusion, it can be stated that the future of electric vehicles is sunny. Multiple legislations have been passed by both the European Union and the respective domestic governments to increase and encourage the development and production of vehicles with significantly lower rates of carbon emissions. Furthermore, the said legislation has gone insofar as to finance these projects by virtue of direct aid or loan packages. Lastly, as the public consciousness of utilizing electric vehicles increase – it will slowly morph into an inevitable and ubiquitous element in the European transfer network.

What Modern Agents Need to Know About Home Buyer Technology

Wearable medical tech is about to become crucial for staying alive