Home Apps Demystifying The Relationship Between IoT And Blockchain 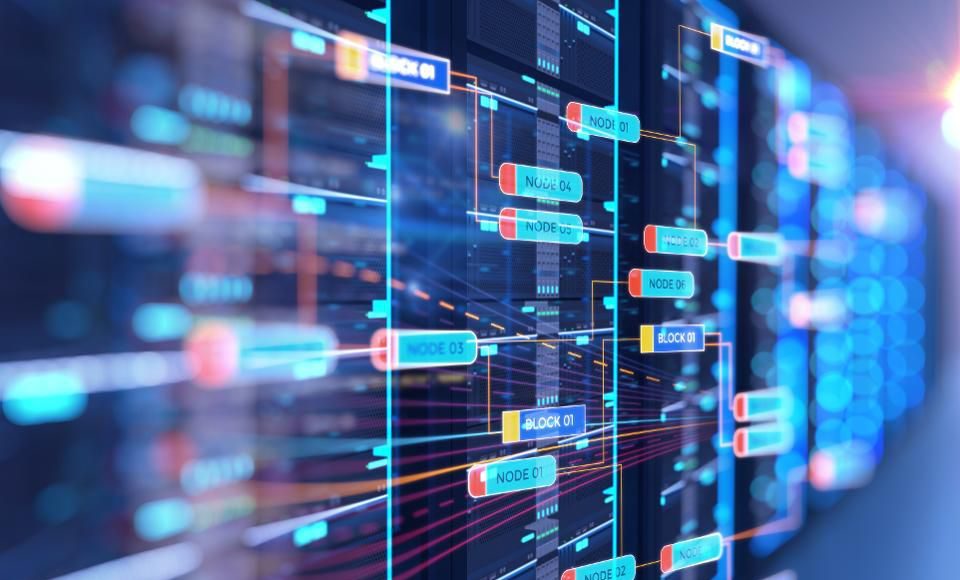 The internet of things (IoT) is one of the biggest trends in tech right now, and it is growing up in terms of popularity. Of course, IoT is not the only technology that is making a breakthrough at the moment, as blockchain, the underlying tech behind cryptocurrencies like Bitcoin, is also a top-of-mind topic.

As for the integration of these two technologies, it can be said that in many ways, IoT and blockchain are a perfect pair. One of the main issues with IoT is its security, and that is where blockchain comes to its aid by securing the data from IoT sensors. But this is not just a one-sided relationship, as IoT tends to evolve with the help of blockchain, even blockchain becomes more useful ledger and can be also be claimed to be indispensable in some areas.

The nodes implemented in the blockchain technology are somewhat similar to the objects or systems that are connected in the IoT system. So, Blockchain based IoT can defiantly make our connected objects such as cars, appliances and everything else more reliable and secure.

Blockchain-based IoT systems are capable of simplifying business processes, improving transparency for better customer experience and more. By leveraging blockchains in an IoT network, it enables secure trustless messaging between devices in a network in which the blockchain treats the message in the same way it would treat financial transactions on a Bitcoin network.

How Blockahin And IoT Can Work Together

• Security: The main thing here to consider is the additional security that blockchain could provide, as the ledger used in blockchain cannot be manipulated or tampered since it does not allow any single thread of communication to be intercepted. Blockchain has proved it’s worth to the world through providing direct payment services without the need of any third-party handler in financial services through cryptocurrencies like Bitcoin. So this autonomous security solution makes it a perfect element for IoT solutions.

• Data encryption: Blockchain’s use of encryption and distributed storage would allow data to be recorded securely in IoT machines. This means all details of a transaction would be done without any human interference, preserving the integrity of the data and allowing it to be trusted by all parties involved in the supply chain.

• Communication: Since blockchain offers “smart contract”-based networks like Ethereum, they can allow IoT devices to securely communicate and transact with each other with a very high assurance that the transaction will be processed as per the predefined rules of engagement. Smart contracts would have the terms of engagement defined whereby an IoT device that monitors, for example, solar power generator could automatically place a sell order of extra power generated back to the power grid if the buy price of power exceeds a certain threshold.

• Cost reduction: Since blockchain allows trusted data that can be pooled and shared among stakeholders directly without the need for a middleman, this would allow a significant cost reduction of the middleman or intermediaries in the transaction value chain. Through smart contracts, blockchain can allow IoT devices to automate transactions and payments across various devices.

• Tracking: Blockchain can keep fixed or unchangeable records of the history of an IoT device. In an IoT network, this feature would enable a self-functioning of smart devices without any need for a centralized authority. As a result, blockchain would open the door for a lot of possibilities for an IoT system to implement on it.

ArcTouch builds decentralized apps for blockchain-related solutions that can connect with  IoT devices (like Alexa and Facebook Messenger).

Chronicled has implemented the use of blockchain in its IoT devices to notify all parties involved in its food supply or medicine shipping process about the chain of custody.

Filament has a blockchain suite known as Blocklet, which is primarily used to strengthen data security in all IoT devices that are used in manufacturing, construction, energy and transportation.

GridPlus relies on the Ethereum blockchain so consumers can access energy-saving IoT devices. The company is creating the world’s first blockchain-based energy retailer and has also launched its first prototype agent called the Lattice1.

Blockchain and IoT are two technologies we will continue to see proliferate as they both become more ubiquitous and mainstream. There are sure to be challenges along the way, but I believe we will see more and more companies look to leverage blockchain-based IoT systems in the near future.

Before embarking on utilizing blockchains for your IoT projects, it’s imperative that one understands the complexities of the deployment architecture. It sometimes would take months of planning and discovery to get it right. Last, but not least, never dive head-first into a blockchain-IoT project without doing your due diligence.

Smart farming: the latest moovement in IoT use cases