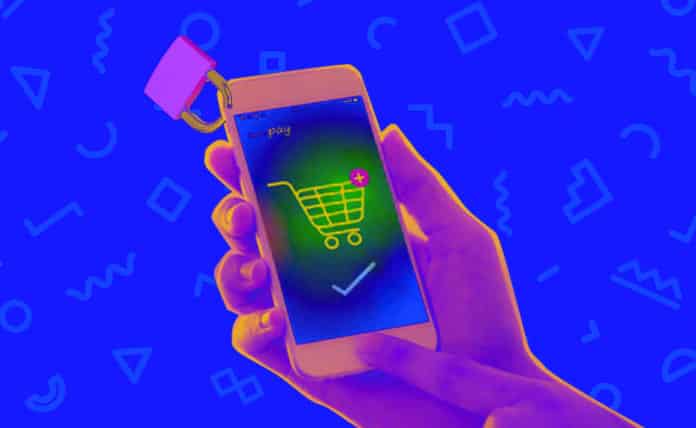 Before meshing new IoT elements into your network, you should consider how it fits as part of a comprehensive security strategy. Remember that you can’t tackle IoT security on a device-by-device basis.

Internet of Things (IoT) technology obviously presents a lot of opportunities for retailers. In fact, the emergence of IoT makes it possible to personalize the customer experience and optimize your supply chain. There are new, innovative applications for these technologies every day.

Take security as an example. Retail operations can use IoT technology to help reduce shrink and other forms of loss. However, with new systems come new vulnerabilities and IoT tools are certainly no exception.

The Stance on IoT Retail Security

When recently asked about their top tech concerns, IoT executives at the Internet of Things World conference put security towards the top of their list.

Implementation and security are both reasonable concerns as the two often overlap. Any time you adopt new technologies, security should always be one of your primary concerns. After all, criminals make it their business to find ways to manipulate vulnerabilities before anyone finds a way to stop them. Thus, if you’re not proactive about threats within your network, there’s a very good chance bad actors will find them before you do.

A recent report by SonicWall reveals that organizations detected roughly 32.7 million IoT attacks in 2018. That’s a shocking 217.5 percent increase in just one year. Even a single attack could result in millions of dollars in damage to your business. The margin of error is narrow and the potential losses are huge.

Even if security is a primary concern, though, that doesn’t mean everyone takes the necessary action to address it. Despite the risk, only one in every three IoT World attendees surveyed said they made data encryption a default practice. This doesn’t bode well for the state of IoT security.

We see progress in some areas of IoT threat assessment and response. For example, global IoT spending showcases an impressive, double-digit annual growth rate with total spend projected to approach the $1 trillion mark by 2021, a 48 percent increase over the amount spent in 2017. At the same time, IoT security spending is projected to increase tenfold between 2017 and 2021, reaching the $1 billion mark for the first time. That’s a good sign, but it’s not enough on its own.

The fact that we spend more doesn’t mean we’re doing everything necessary to address vulnerabilities. We need to spread awareness of IoT security best practices for businesses. Otherwise, the incredible opportunities for IoT technology could devolve into sources of loss rather than reward.

First, it’s smart to deploy IoT devices on a dedicated network. This helps insulate the data transmitted on that network from the risk of external attack. The IoT executive survey shows just 45 percent of respondents presently take this critical step.

Next, you can’t leave security to one or two individuals; it needs to be a company-wide push. All employees need to be trained on the unique demands of IoT security protocols. Nearly two-thirds of executives plan to introduce additional training for technical roles and a near-equal number plan to hire more staff. Yet, this is another area where we can stand to see improvement, as just 46 percent of survey respondents currently have internal IoT-focused training systems in place for their workforce.

The Future of IoT Security

There are quite a few interesting experiments going on right now involving the technology. For example, the University of Nevada is exploring the idea of implementing IoT tools alongside another fast-developing new tool, blockchain technology, to assist with data integrity in self-driving cars. While that’s a far cry from retail loss prevention, one can see certain avenues through which it can adapt.

From the merchant perspective, blockchain technology has incredibly useful applicationsfor many of the same areas as IoT technology. By combining IoT and blockchain tools as part of a broader strategy, businesses can benefit from faster recall and more reliable data.

One way to integrate these tools is to fix products with radio frequency identification (RFID) tags. Retailers can effectively identify products, keep track of where goods are located and rapidly identify theft and other forms of fraud. Storing this data in a blockchain system makes it possible to conduct real-time audits and respond quickly. It’s no wonder that the blockchain-enabled IoT market is forecasted to surpass $1.5 billion by 2024.

It can be difficult to provide software that protects each device on an individual basis. When all devices are integrated into a single, unified system, a vulnerability somewhere becomes a vulnerability everywhere. Before meshing new IoT elements into your network, you should consider how it fits as part of a comprehensive security strategy. Remember that you can’t tackle IoT security on a device-by-device basis.

Smart buildings: Shaping how we live and work in 2021

The 5G And IoT Revolution Is Coming: Here’s What To Expect