Home Uncategorized Where Do Wearables Fit into the Internet of Things? 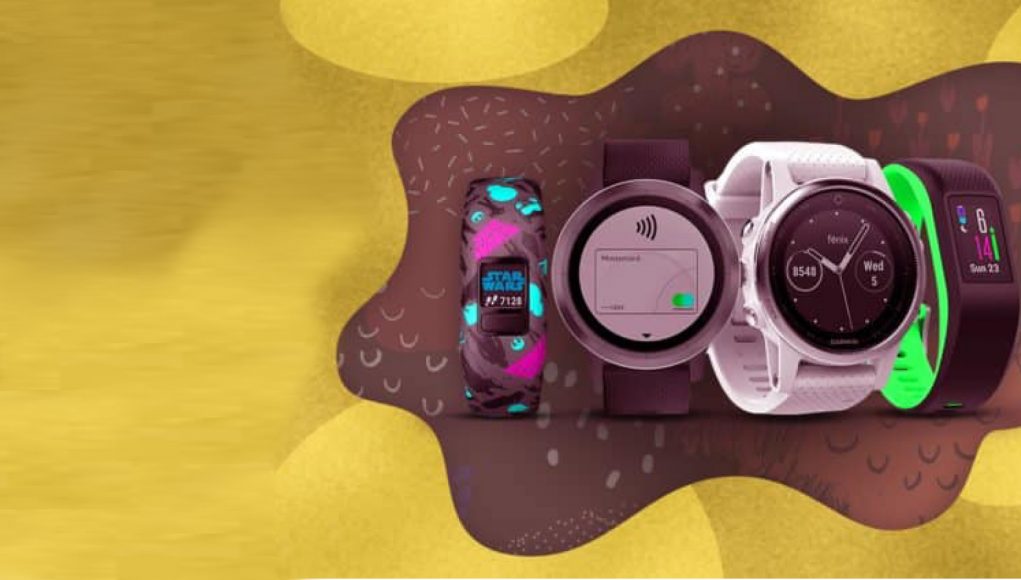 Wearable IoT devices, namely smartwatches and fitness trackers, are the among the most conspicuous examples of Internet of Things (IoT) technology.

According to a recent IoT technology survey from Clutch, wearables are used primarily for singular functions such as checking the time and tracking exercise.Wearable Devices (consumer IoT) haven’t fully penetrated consumers’ daily lives. Wearables do have a bright future in Healthcare, though, for passive and remote monitoring.Click To Tweet

How people use wearables reflects a broader trend of people using IoT devices as standalone technologies, rather than within an ecosystem of connected devices. As a result, IoT technology has not fully penetrated consumers’ daily lives.

This article explores how people’s use of wearable devices reflects the larger consumer attitudes about IoT technology.

People Use Wearables for Simple Tasks

Research shows that people use wearables primarily to accomplish “legacy tasks,” or tasks that can be accomplished without a connected device, or any complex technology, for that matter.

Using a wearable device for complex tasks, such as managing finances or manipulating home appliances, requires intention from users and often additional integrations they’re unable or unwilling to complete.

Wearables are often impractical for certain tasks compared to desktop or mobile devices.

One major reason for this is the small screen size of most wearable devices, which isn’t conducive to complex tasks and limits functionality. For example, paying a credit card on a smartwatch is a cumbersome process.

Scrolling pages and clicking through screens is easier done on an interface with a more open, navigable user experience.

Wearable IoT devices generally rely on Bluetooth, WiFi, or cellular connectivity to be functional outside of legacy tasks. For example, simple voice commands, such as updates about the weather, require a device to be connected to a network.

If a problem with connectivity arises, wearables are reduced to very limited functions.

Connecting wearables to other smart devices can be a headache. To control a home appliance from a wearable device, there must be a network connection and compatible software.

Often, different devices are built with incompatible technology. This occurs because the software is often developed by different companies that have little incentive to offer integrations with rival software products.

As a result, users are required to make additional integrations on their own, which many people either can’t or won’t do.

For these reasons, wearables don’t drive investment in other IoT devices. Over half of wearable owners (52 percent) don’t plan to invest in an IoT device in the next year, according to Clutch’s survey.

Wearables Have a Future in Healthcare

On a positive note, the future of wearables may be in their “passive” functionalities, namely health monitoring. The passive use of a wearable device can monitor vital signs and even save lives.

There are multiple examples (here’s one) of people discovering an irregular heart rate or other serious health issues thanks to detection from a wearable device.

Wearables represent a new frontier in healthcare, as they can:

The continuous monitoring of the user’s vitals that wearables devices can provide allow people and medical professionals to notice irregularities that are otherwise imperceptible.

Going forward, technology companies see the potential for widespread use and adoption for these functions. Apple, for example, recently announced a new iteration of their smartwatch that can measure glucose levels, track blood pressure, and more closely monitor heart health.

Where Do Wearables Fit into IoT?

As a result, wearable devices are used in a singular fashion and people hesitate to connect them to other IoT devices rather than deal with the hassle of integrating their devices with other IoT technologies.

As for what’s ahead, wearable IoT devices have a bright future in healthcare with the passive and remote monitoring of vital statistics.

Written by Grayson Kemper, a Senior Content Developer and Marketer at Clutch.

The State Of IoT Intelligence, 2018

Future-proofing your factory with IoT

No kicking the button and no talking: Experts talk pandemic elevator etiquette