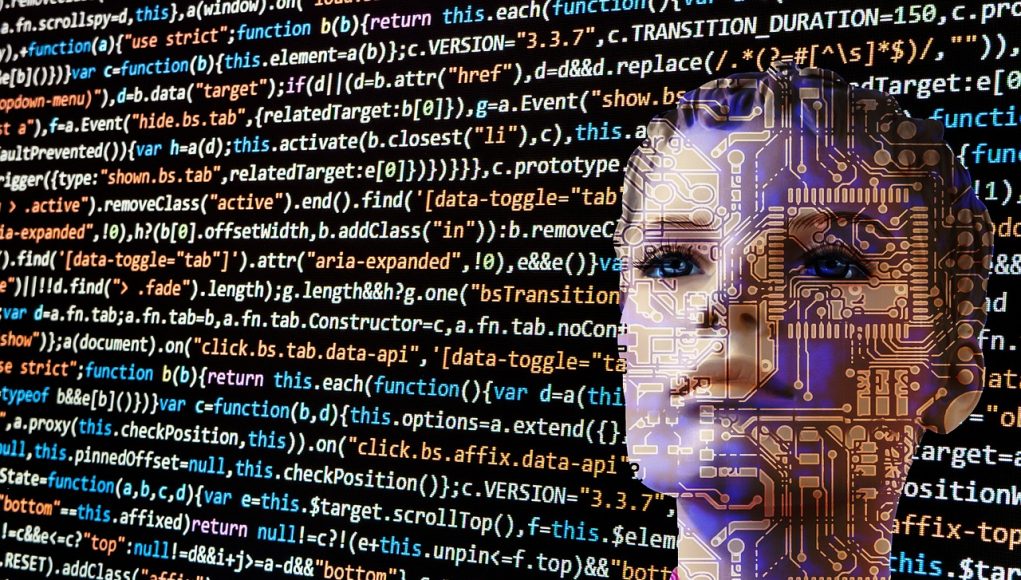 Western economies have gone through three industrial revolutions and are now on the cusp of a fourth; industry 4.0. As with previous revolutions, this latest has been inspired by a technological leap. In the late 18th Century, the birth of mechanisation saw the First Industrial Revolution. The development of mass production and automation characterised the Second and Third, but what is driving the Fourth and what does it mean for business and manufacturers?

Industry 4.0 has been accelerated by the growth of, the Internet of Things (IoT), artificial intelligence (AI) and connected machinery which has given birth to smart factories. These advances have delivered numerous benefits for manufacturers by making the tech work harder than ever before.

The Fourth Industrial Revolution, and in particular smart factories, are helping companies shorten lead times, minimise errors and incorporate Just-in-Time (JIT) processes. These mean manufacturers are empowered to be agiler than ever before, allowing them to cut costs and increase profits, whilst also driving productivity.

Smart factories are characterised by cyber-physical systems which monitor processes by creating a virtual copy of the physical world and making automated decisions. Using the Internet of Things, cyber-physical systems communicate and cooperate with each other and with humans in real-time. This has revolutionised the way businesses and manufacturers interact and do business, by allowing them to react faster to changing trends and demands whilst also minimising waste.

Another huge advantage of smart factories is that they are operable 24 hours a day. These ‘always on’ factories can help manufacturers increase output and therefore profits.  This also gives smaller manufacturers an opportunity to challenge larger ones as they can increase their output but also remain agile and responsive to their customers’ demands.

Mass customisation has only become possible due to Industry 4.0. The ability of modern smart factories to change production tolerances quickly has led to minor changes in mass-produced products becoming a possible and cost-effective reality. Previously manufacturers would have had to change tools and machinery to produce different products. Shorter change over and lead times means that factories are able to produce a greater range of customised products efficiently.

A defining feature of Industry 4.0 is the smart and connected aspect of modern machinery. Machines can ‘communicate’ with each other and the human operator. One of these functions is performing self-diagnostics. This means a machine can detect when it is about to break or wear to unacceptable levels. By doing this, manufacturers are automatically alerted to potential defects and given actionable insights and solutions to solve them.  This form of AI can even go as far as automatically calling out a technician, when it detects a potential problem, to come and resolve the issue.

All of this leads to higher reliability and lower repair cycle times. Being able to prevent a problem from occurring by recalibrating the machinery before a batch of defective products is produced helps businesses minimise time and resources being wasted and maximises operating profits and efficiency.

Machine learning – the science of computers learning and acting like humans – has been one of the greatest advancements aiding Industry 4.0. Now, machines improve their learning over time in an autonomous fashion. This is done by feeding them huge amounts of historical big data sets collected by IoT, which the machines then use to identify patterns and form conclusions.

This learning happens in real time so can be actioned immediately. The aim of this is to have the machines optimise themselves and be able to detect when something may be about to go wrong. When twinned with advanced robotics, machine learning can help manufacturers increase or decrease productions levels, call technicians and replace parts proactively rather than reactively.

With Brexit looms on the horizon, casting a shadow of uncertainty over the British economy, many SME manufacturers may be worried about their immediate future as increasing production costs and overheads putting the strain on their bottom lines. Industry 4.0 is helping these companies cope with potential challenges and future proof themselves by optimising their processes and using actionable insights to minimise production delays which ultimately increases profits.

‘Smart’ plank of wood among IoT devices showcased at CES 2019

More Millennials Are Becoming Homeowners, But Do They Want Smart Homes?

This 8-Minute Galactic Primer Is the Future of AR Education