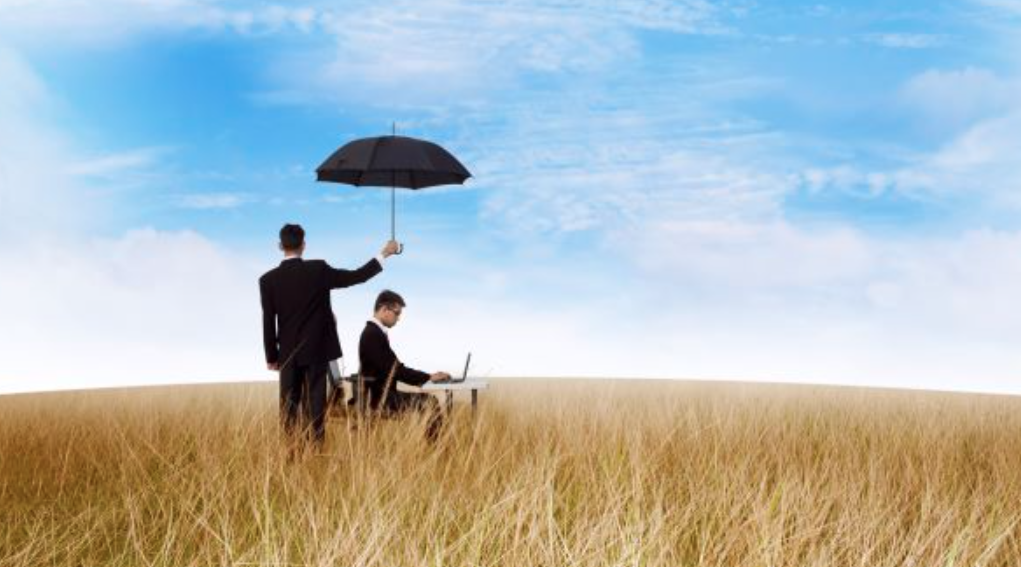 Several industries including manufacturing, retail and agriculture 38are adopting IOT (Internet of things) for a successful business as this digital era demands.

The biggest benefits of IOT are its universal data supplies, the enormous processing power and boundless connectivity. According to Jeanne W. Ross, principal research scientist of MIT SCISR, these benefits can improve the performance of industrial machines to high levels.

Lindsay corporation depended a lot on IOT since they agreed to acquire Elecsys corporation. Lindsay has combined the remote monitoring and wireless communication sensors of Elecsys with several applications for operating industrial equipment in harsh and isolated environments.

Brian Magnusson, vice president of technology and innovation of Lindsay says that the Zimmatic pivot irrigation systems that hydrate crops all over the country are included in these machines.

He talks about how these machines function as well. Basically, these systems, as well as other farming machines, can transmit data points to display the amount of water required, the condition of the soil and its nutrient levels as well as other characteristics.

Lindsay has introduced a remote management app called FieldNet Advisor that can provide farmers with personalized recommendations on crop irrigation. It also helps with the weather forecast.

Thanks to this advancement, farmers do not need to check field conditions by themselves. IOT systems and apps offer accurate data and help the farmers to take the right decisions.

Pentair has struggled with water filtration for so long, and IOT has now brought a solution for them. Rama Budampati, senior director, smart products and IOT, Pentair, stated that they were not vividly aware of the way customers were using their products before.

Previously, Pentair depended on scheduled maintenance appointments for viewing the active systems. However, now they can check on their machines without making an appearance. Sensors can be fitted on filtration systems so that they can get the information back to the AWS IOT Core application.

If there is limited connectivity, Pentair is provided with a local connection by AWS IOT Greengrass.

The use of IOT devices has definitely helped Pentair to make better decisions that not only ensures better health of the devices but also the fish in the fish farms. If the fishes are saved from diseases, then the operational costs are also reduced.

Apart from fish farms, beer supplies have also reached a new height. With the beer membrane filtration systems equipped with the sensors, it is easy to gauge the amount of beer produced, temperature, flow and other KPIs.

All metrics can be checked from mobile apps. According to Budampati, it is greatly beneficial because it satisfies the need for brewers of predicting the amount of produced beer accurately.

These sensors are backed by analytics and cloud software for enhancing business performance. For example, these sensors can be used for storing food and various instruments in warehouses. Museums are also using it to preserve historical fragile artifacts like telescopes and refractors.

Adler Planetarium in Chicago uses these sensors to track several measurements such as temperature, light conditions, humidity and damage control. Over 80 key-fob-size sensors are used here to track over 240 measurements in total.

If any of the measurements exceed the safe zone, then the sensors alert the Adler’s employees by text message alerts to phones so that they can take necessary initiatives regarding the situation.

Swift Founder Cece states that the IOT system saves a lot of time and energy of Swift employees. As they are immediately alerted when anything is wrong, they do not need to check everything on their own.

This is not all. Analysts hold a high expectation for IOT systems in the future as well. From IDC’s MacGillivray to Garter’s analyst Carlton Sapp, IT leaders all around the world agree that IOT will bring a lot more success to businesses.

How Can We Ease Education with the Internet of Things?

Accelerating the Impact of IoT Technologies

How IoT And AI Can Enable Environmental Sustainability

2021 Smart Home Trends: Tech To Look For In Your Next Home