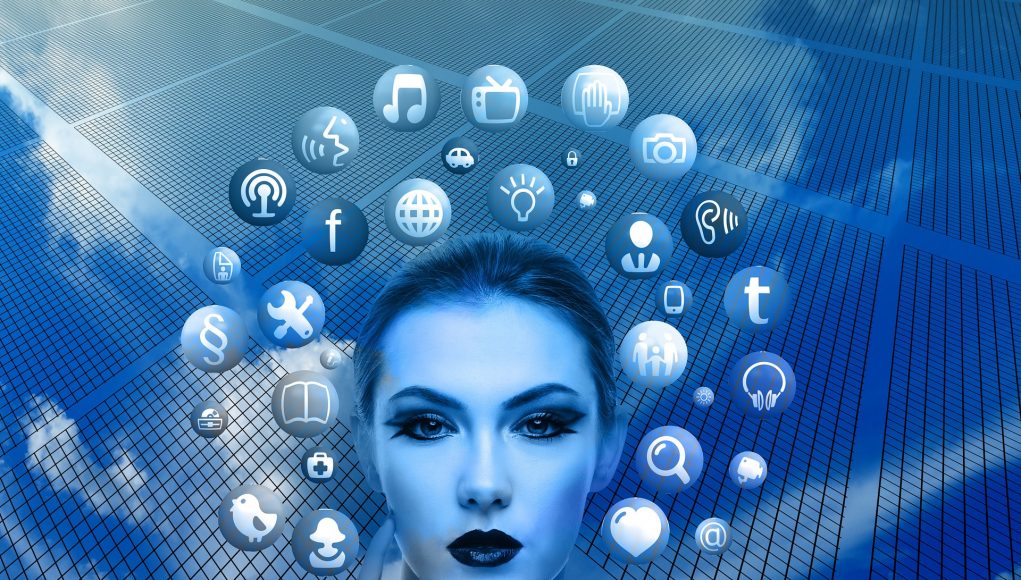 Jinkies! It seems like we are all set to create a Jetson-esque future; all thanks to IoT mobile app development. After falling into the general pit of buzzword-vagueness, Internet of Things (IoT) is seen used creatively, in hitherto unheard of sectors including the mobile realm with no signs of slowing down.

Earlier in 2011, the tech giant Google came up with Nest thermostat- products that can be controlled by a smartphone. A few months later, the concept gained acceptance with the launch of Apple Watch, connected with iPhone at the initial stage. Cutting to many years later, the tech touches a variety of industry verticals ranging from healthcare to agriculture, education, energy and so forth. The term smart-cities is growing at a fanatic pace providing a vast scope to access IoT enabled devices. Tapping this opportunity, many businesses have developed their own dedicated mobile apps to better engage with their customers and stay ahead of competitors.

But How Does The IoT Affect The Mobile App Industry?

First and foremost, Internet of Things makes way easier to connect mobile phones with other smart devices. Let’s say for example- Uber. Of course, there were apps capable of assisting you in getting a taxi but when a mobile app combines with IoT; we get something extraordinary like Uber. The app shows you where the nearest driver is, how much money you’re going to pay for the ride. All this is possible by gathering data from all devices connected to your app which is via IoT.

Further below I would like to mention a few pointers stating the impact of IoT on mobile app development.

Typically, IoT is one system managing all- it comprises of multiple devices and apps and functions. For instance, mobile devices featuring IoT functionality enables you to do several tasks within a few minutes such as a switch on the light or track cab or check security camera, etc.

As a result, life becomes easy for mobile app developers and end users, at present, users can manage all from one single device. As a result, a considerable amount of time and effort being put by developers is reduced to build an app. This means remaining time and effort can be used to conduct multiple activities without much hassle.

Due to the integrated power of the internet with the devices, the technology can manage a lot of tasks for the end users as well.

Living age of smart objects, to remain relevant, apps have to be designed to be highly adaptable. Do you know why? Because apps can become obsolete on an instant basis.

In addition to this, developers required being highly adaptable and committed to investing in their own development. So if you identify any skills gaps, it’s time for an update!

Unfortunately, an unprecedented amount of entry points, the threatening ones are allowed by IoT that can harm you in several ways. Cybercriminals find it very easy to exploit the data and make use them in unethical ways.

So what needs to be done is? The IoT mobile app has to be safe, secure where user’s privacy is not hampered at any stage. And the good news is that despite of this, enterprises still look forward to exploring IoT in their respective field and areas. This gave rise to businesses running IoT enabled devices ensuring to put an extra layer of security. Since no enterprise looks for cyber attacks, security has always been the key discussion point in the development of applications.

Lastly, several defense barriers can be improved by IoT- Make all your physical devices the first point of entry. This won’t just save the core but also alert professionals about the upcoming threat.

One must accept the fact that a genuine innovation deserves all the accolades it gets. Hybrid apps is one such technology for sure. Revolution is an on-going process, even today most of us are looking to adopt new ways to change the way we interact today.  Several Mobile app development companies have started to use IoT, Augmented Reality, Artificial Intelligence, etc. with advanced codes to come up with extraordinary outcomes.

IoT Mobile App Can Serve Many Objectives of the Business