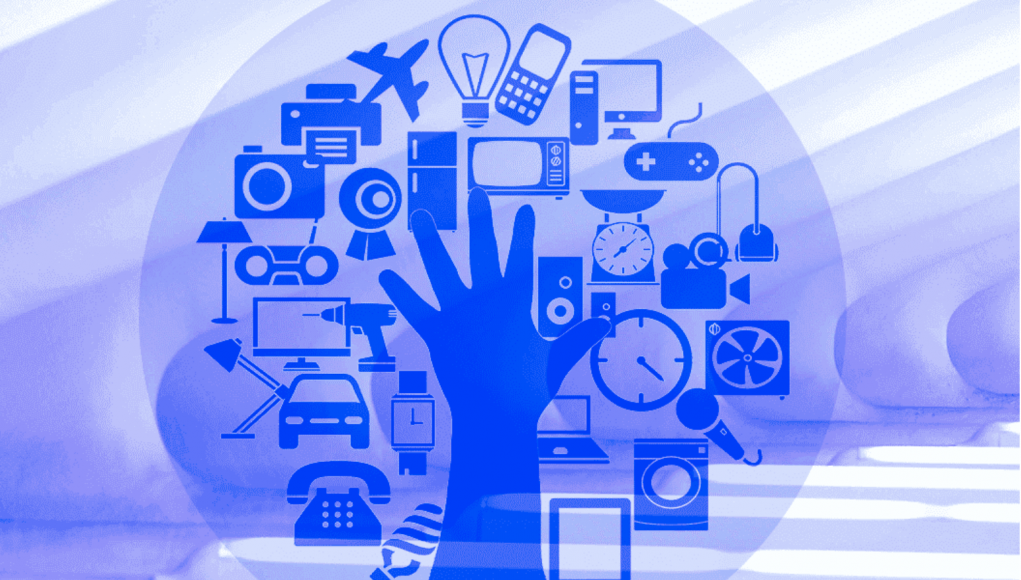 IoT lives in a complex ecosystem. IoT devices often cast some confusion. When building out a new IoT device, know these three fundamentals.

With all the hype around the Internet of Things (IoT), it’s almost impossible to bypass its increasing pervasiveness in our daily lives – whether at home or at work. That said, hardly any of us really have a full grasp of the complex IoT ecosystem, its components and how they interact with each other. If you’re new to the IoT game, the devices or the “things” themselves may cast a lot of confusion. The bewildering heterogeneity in IoT devices, partly due to the plethora of connectivity options, can challenge what we believe a connected object should be.

Even tech leaders might overlook some fundamental, yet not so obvious aspects of this key IoT building block. In this blog, we take a look at three facts about IoT devices that any company looking to embark on an IoT project should know.

1. All Commercial IoT Devices Must Go Through Rigorous Regulatory Certifications

If you’re going to develop and commercialize your own IoT device, it must be certified for RF operations in the respective market(s). Regulatory testing ensures the successful co-existence of IoT devices for minimized interference in the shared radio spectrum. Unfortunately, there’s no universal certification body with globally recognized testing standards; instead, each country or region has its own regime and accountable organization. For example, you need the FCC certification in the USA, the IC in Canada and the CE in Europe.

Many companies undermine how demanding and time-consuming the certification process can be. Testing must be done in an accredited test lab and may be required for individual components as well as the entire product. Preparing and filing out the necessary paperwork can take weeks or even months, not to mention the expensive testing costs. As a simple example, the FCC certification for RF devices generally includes two levels: the General Emission testing at an expense of up to $5,000 and the more complex Intentional Radiation testing which can cost up to $15,000. If your device operates in different regions, you’ll have to make sure it gets all applicable certifications.

The best way to minimize the significant costs and burden of regulatory testing is to plan for it from day one of your product design and select “pre-certified” device components. Typically, pre-certified RF transceivers have already passed through CE and FCC testing and can save you the most cumbersome part of your device certification. Going for such components also minimizes the risk of designing a non-compliant product, as well as unnecessary expenses and delays due to re-testing.

With the exploding data volumes in the IoT era, edge computing has gained significant traction. The conventional model of processing and storing all data in the cloud or a data center has proved to be costly and inefficient. One main reason is that the majority of telemetry data is often irrelevant and doesn’t need to be transferred to the cloud. For example, a status message might be useful only if it informs you of something abnormal. Such a centralized approach also places undue pressure on the data infrastructure while causing unnecessary latency in time-critical applications.

That’s why edge computing, or edge intelligence, which refers to the practice of locally processing data near its source, is becoming more and more important. While it’s easy to relate edge intelligence as a function of end devices at first sight, it’s rarely the case.

Consumer IoT products are often sophisticated, but in industrial and commercial contexts, a larger number of connected devices are small, battery-powered sensors with very low computing power. With a network of hundreds or even thousands of data points, you simply can’t afford to have high processing capability on every single device.

Instead, the intelligence is pushed to an IoT gateway or industrial PC that aggregates data from numerous end points. These local data hubs process only relevant information, before pushing it to a central infrastructure like the cloud. Leaving heavy computing tasks to an edge gateway rather than on each device enables a more streamlined architecture that reduces cost and complexity.

We often regard IoT devices as smart objects that can seamlessly interact and exchange data over the Internet. As such, just like every house needs a postal address, every device needs an IP address to be uniquely identified. The introduction of IPv6 that delivers an almost inexhaustible source of IP addresses, seems to further consolidate this thinking.

In reality, many IoT devices don’t need or even shouldn’t have an IP address. New connectivity solutions optimized for modular, battery-operated sensors don’t follow the old-school OSI protocol stack anymore. The hefty TCP/IP overhead is often removed to simplify the transceiver design and reduce power consumption per transmission. An IoT gateway with IP functionality collects data from a bunch of sensors using the local wireless link and transfers this data to the Internet on their behalf. Instead of an IP address, each of these IoT devices is assigned with a unique identifier compatible with its built-in wireless link.

Cost and power efficiency aren’t the only advantages of bypassing the TCP/IP connection. In massive-scale IoT networks, having each device directly connected to the Internet significantly increases your exposure to a security breach like Denial of Service attacks. Ensuring versatile encryption protocols like TLS/SSL are supported on all devices and taking extra measures for maintenance and security updates might go beyond a company’s resources and expertise. If your IoT devices are small sensors required to transmit only small data amounts on a periodical basis, they’re most likely better off with a non-IP connection.

With the projected 25.2 billion connected devices by 2025, IoT is here to stay. Before building, procuring or deploying IoT devices, make sure you’re well-informed of the requirements that come along.