Home Uncategorized Amazon Echo, Google Home or none of the above? 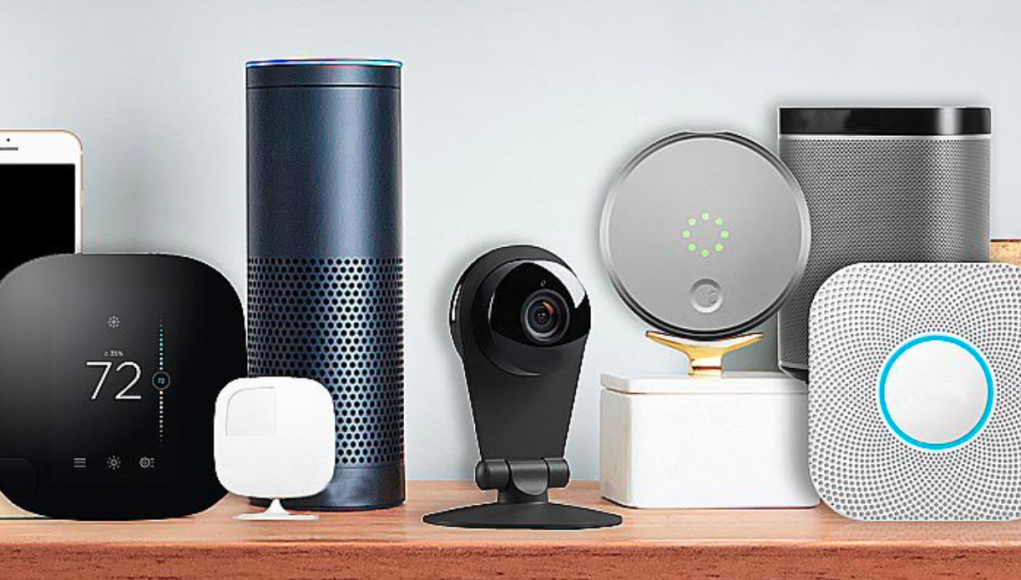 Nowadays, with the ever increasing tendency to use and utilize devices to improve our standard of living (the smart homes market has a total value of 35.9 billion US dollars till 2019 and is expected to grow beyond 53.45 billion until 2022) impacted directly the market share with numerous companies making their way toward it, resulting to the development of new features through constant competition. The two leaders that emerged through that conflict were Amazon and Google. Both of them launched their own smart assistants, with Amazon selling three times more than Google. Despite that the two giants apart from the acclaim they received for the vast range of features they offer, they have also undergone serious criticism for various reasons.

Both Amazon and Google have publicly admitted to be constantly monitoring and streaming what users say.

Are the rumors true that Google supplies advertising agencies with user data contributing to a more targeted ad campaign? Or, that Amazon delivers its services without the consent of its users to agencies such as the CIA, with which it seems to have signed its most lucrative contract?

Both companies admit that they do have thousands of employees analyzing user commands and their sole explanation was that it is used as a means to make their natural language understanding better.

A smart home system is meant to be easy to install, configure and expand, however that does not seem to be the case for both Google Home and Echo devices.

More specifically, in order to be able to install new smart devices it is required that users have to go through configuration of them separately most of the time via third-party apps.

The latter combined with the need to create multiple accounts, depending on the vendor, often makes expanding and using new devices anything but simple.

Moreover, a recent study shows that most smart home users endorse more that anything setting up timers and stream media, leaving apart all other capabilities. Could the latter mean that their features are more like purchase baits instead of what the users actually need?

In addition, it is no secret that no device is perfect, meaning that there is immense need for a reliable customer support unit, which in the case of Alexa has long been criticised for its absence in responding to customers.

In a society constantly evolving, human relations tend to be undergoing serious strikes due to fast-paced modern way of life. Why not be able to communicate with someone else without leaving the convenience of your place? Google Home, though, does not offer you the chance for a personalized way of interaction since it does not support video chat and Alexa on the other hand will charge your skype account for it.

In conclusion, these days, smart home trends seem to be fulfilled by smaller companies, such as the solution offered by DEN, the plug-and-play Housemate package or Whyd, that offer more targeted and reliable smart home solutions, instead of tech giants such as Google or Amazon, whose end product quality shadows the possibilities their smart assistants offer.