Home IoT Digital Democracies in the Age of Internet of Things 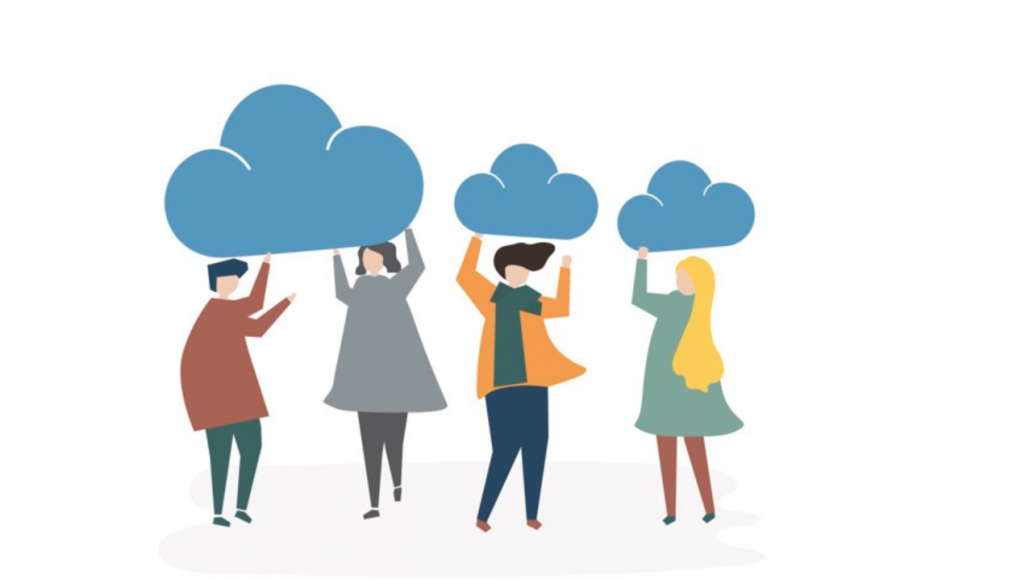 In the era of connected devices, people and nations, we must rethink the idea of personal freedom and data security.

Understanding the Linkages between IoT and Democracy?

There is rarely any domain or sector left untouched by the Internet of Things. From Alexa to Tesla, IoT is shaping multiple industries today. As per Statista, more than 30 billion connected devices will be in order by 2020.

In the narrative of Internet of Things, there also exists a realm of ‘things’ or everyday objects which cannot directly connect to the internet but can be digitally enabled to participate in this trend. It can be referred to as the ‘Internet of Products’, encircling objects like daily consumer products powered by product information and digital twins of real products.

More importantly, the narrative of IoT involving these ordinary, sensor-less items, raises an important aspect of this notion of ‘putting things on the internet’ — mainly “Internet of Humans”

It therefore becomes imperative that we include humans as part of this dialogue to really understand the larger opportunities and challenges that lie in the world of connected things in digital democracies.

With the advent of Industry 4.0, in Klaus Schwab’s words, “Technologies are blurring the lines between the physical, digital and biological spheres.”

Under this digitization of economies, coupled with a rising fourth industrial revolution, we are quickly moving towards a cyber democracy, where all the action is transpiring online. From commerce, education to political activism and electoral trends, things are being connected frequently, surpassing borders and nations.

In an article on the fourth industrial revolution and challenges for government, David Lye states that ‘citizens, either individually or in communities of interest, will increasingly use technology to seek greater autonomy, which will challenge the power of government and institutions’.

Time and again, we have witnessed this in the past decade or so. Starting from the culmination of the Arab Spring, the ISIS recruitments, the world-wide Women’s March and very recently, the Russian interventions in the Presidential Elections.

With humans becoming digital entities and forming identical communities, the fifth estate, namely social networks like Facebook or Twitter, provides a platform for humans to participate in the globalized cyberspace and become entities in the digital realms of democracies.

With the rise of the fifth estate, companies like Cambridge Analytica and Facebook are capable of providing the guidance and data analytics to ruling parties in order to influence voters in democracies.

The use of social media bots and fake accounts to censor information and spread fake news or hate speech have emerged as controversial challenges in democracies today. Furthermore, it fosters hate crimes and lynching from the digital into the real world.

With GDPR going into effect, it has become clear what value citizen data holds for democracies. It is extremely critical and vulnerable.

As in the case of Donald Trump in the 2016 presidential elections, Facebook CEO Mark Zuckerberg admitted to the interference of Russian bots and fake news circulation during the elections in his recent 2018 testimonial.

Mr. Zuckerberg also admitted to the involvement of the Russia based Internet Research Agency (IRA) which ran a disinformation campaign to affect elections by serving fake content to over 126 million Facebook profiles.

The Russian Artificial Intelligence (AI) was not only limited to Facebook but was also used to introduce digital trends about Trump on Twitter. Many scholars have identified this as the beginning of Cyber Warfare between US and Russia.

In the light of these developments in America, even Thomas Friedman commented, “Our democracy is in danger.” (Friedman, 2018)

In India’s case, the decision to implement Aadhar and the subsequent scandals that expose the risk of citizen data being controlled by the government along with other actors demonstrates the extent of the digital vulnerabilities in the 21st century.

Such far stretched measures to collect data serves as an important repository of voter information that can be analyzed, used and implemented to mobilize votes. It essentially creates a digital twin of humans which can be manipulated in ways unknown to citizens.

Social media has become an institute and a driver of change in the 21st century.

In retrospect over the years, Facebook has definitely served as a medium for political activism in the face of nationalistic regimes and natural disasters. Facebook registered 2 million voters online during the Presidential elections and also raised 20 million dollars after Hurricane Harvey.

The Women’s March, March for Our Lives and Me-Too movement have become global campaigns. Facebook has also served as a tool for over 70 million small businesses who use it to grow and create jobs. Reportedly, Facebook also removed tons of Hezbollah and ISIS content under its anti-terrorism cell at Facebook which currently has a team of over 200 to flag unsuitable violent content. They are also involved in blocking ISIS recruiting and censoring religion-based hate speech.

But Facebook has equally abused its power for evil purposes pertaining to important issues of privacy, safety, and democracy. “I am worried that the world’s most important medium is limiting freedom instead of trying to extend it and that this occasionally happens in an authoritarian way,” Senator Ted Cruz commented during the 10-hour long Facebook senate hearing at the Capitol Hill.

It is no doubt that technological platforms such as Facebook have been used to circumvent the law in democracies.

In conclusion, the fifth estate media channels, like Facebook, pose new threats to democracies in the 21st centuries. With ample evidence of Russia’s involvement in Trump’s win back in 2016, India has many lessons to learn, considering more than half the population is yet to enter the digital sphere.

Moreover, Digital Democracies are facing new challenges underlined by the threats to data and personal information concerning national citizens. The cessation of physical boundaries in the digital realms of economies will have to be dealt with a deep understanding of the 21st century connectivity landscape of people and things in the age of IoT.

The True Benefits of the Smart Home

5 TIPS TO UPGRADE AN OLD HOME TO A SMART HOME