Home Smart Home 5G The 5G And IoT Revolution Is Coming: Here’s What To Expect 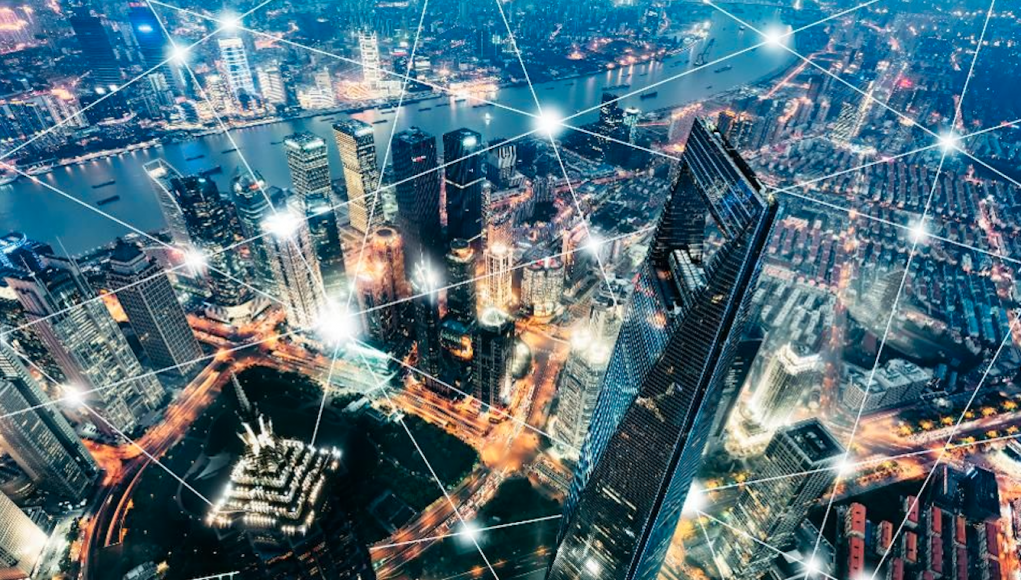 Vice President of Corporate Strategy and leader of a global, enterprise-wide initiative at Cognizant, a digital technology company.

5G, or the fifth generation of mobile technology , and the internet of things (IoT) are two macro technology shifts rapidly moving from aspirational visions to real-world applications.

By providing download speeds up to 2.7 times faster than 4G, 5G can send data to and from as many as a million devices per square kilometer, compared to 100,000 devices per square kilometer using today’s 4G networks. When those devices are not just smartphones and tablets, but also industrial sensors, wearables, medical devices and vehicles, businesses and governments can provide services and capabilities that were never before possible.

While we may not see these applications in the short term, the infrastructure for them is being deployed and will continue to roll out over the next several years. The number of IoT devices is projected to grow from seven billion in 2018 to 22 billion by 2025.Market researcher Gartner predicts that by 2020, there will be 26 times more connected things than people, while consultancy McKinsey reports that globally, every second, another 127 devices are connected to the internet.

The exponential increase in connectivity 5G delivers makes it a technological paradigm shift akin to the transition from typewriters to computers, because it enables a single-use device (e.g. a pressure sensor in a pipeline) to conduct digitally automated services (e.g. detecting a leak and sending a notification to a regulator, triggering an alert to a third party contractor for repair).

5G isn’t just a network. Many believe it will become the underlying fabric of an entire ecosystem of fully connected intelligent sensors and devices. Based on new research commissioned by Qualcomm, MIT Technology Review forecasts that between 2020 and 2035, 5G’s contribution to global GDP will approximate the current size of India’s entire economy.

Here are a few ways 5G and IoT will provide new value to business and society.

The manufacturing industry will benefit from 5G and IoT from both a revenue and cost perspective. On the revenue side, these technologies will allow manufacturers to produce a host of new connected products, creating services that were previously unavailable. For example, manufacturing design and maintenance products could provide enhanced virtual reality (VR) capabilities that give rise to exponentially more accessory products and services.

On the cost-saving side, 5G and IoT will enable smart factories in which data from sensors could increase production line efficiency, reduce energy consumption and enable critical time-sensitive operational process controls. According to a recent reportcommissioned by Oracle Communications, 80% of 265 business leaders in 11 countries believe 5G will reduce costs while generating new revenue streams.

5G and IoT have real potential to create smart city networks on which new applications and services can enhance the lives of citizens. For example, in an IoT-equipped city powered by 5G, sports fans driving to a sold-out game could receive real-time notifications of available parking locations while they’re en route. Integrating video analytics and artificial intelligence (AI) could result in adjustments to traffic signals and traffic flows, reducing congestion and travel times. Minimizing the time cars idle at red lights could save time and frustration while increasing safety and lowering pollution by reducing peak traffic on roadways.

Not only could a 5G-powered IoT system dramatically change the way we commute; it could also create more efficient, safe and autonomous vehicles. Such vehicle automation is expected to be a top use case for the adoption of 5G in IoT applications. This includes the capability to deliver autonomous vehicles that can guide themselves, as well as new services based on the collection of more real-time and granular data about the health and performance of a vehicle.

At least one insurer already offers discounts to drivers who, based on data from an onboard monitor, drive their cars safely. Repair facilities could similarly track the condition of the oil in a vehicle’s engine, proactively notifying the owner of the need for service and tapping the calendar in their smartphone to schedule such service.

While manufacturers, software companies and robotics labs have been partnering and competing to put commercially viable self-driving vehicles on public roads for years, 5G provides new opportunities to deploy autonomous driving applications that achieve the Society of Automotive Engineers (SAE)’s autonomous driving levels 4 and 5. Potential use cases include remote autonomous vehicle control on any road, in any conditions, without a human on board. Because such vehicles could be used or even rented by the owner to ride sharing services, this could dramatically reduce the cost of car ownership.

These services would not only save time and money; they would also save lives. 5G bandwidth allows large files, such as those generated by PET scanners, to be quickly transported to specialists for emergency remote consultations. A recent report from Market Research Future predicts that the telemedicine industry will experience a 16.5% compound annual growth rate from 2017 to 2023, due to an increased need for medical services in rural and underserved areas that may only be possible through 5G and IoT.

Perhaps the most promising aspect of this technology is that it affords people more – not less – autonomy. For example, according to research compiled by Anthem, 86% of doctors say wearable health monitors increase patient engagement in managing their health. As a result, wearable monitors are expected to reduce hospital costs by 16% over the next five years. Many believe this is just the beginning of a technological revolution that uplifts and empowers people to be healthier, happier and more productive.