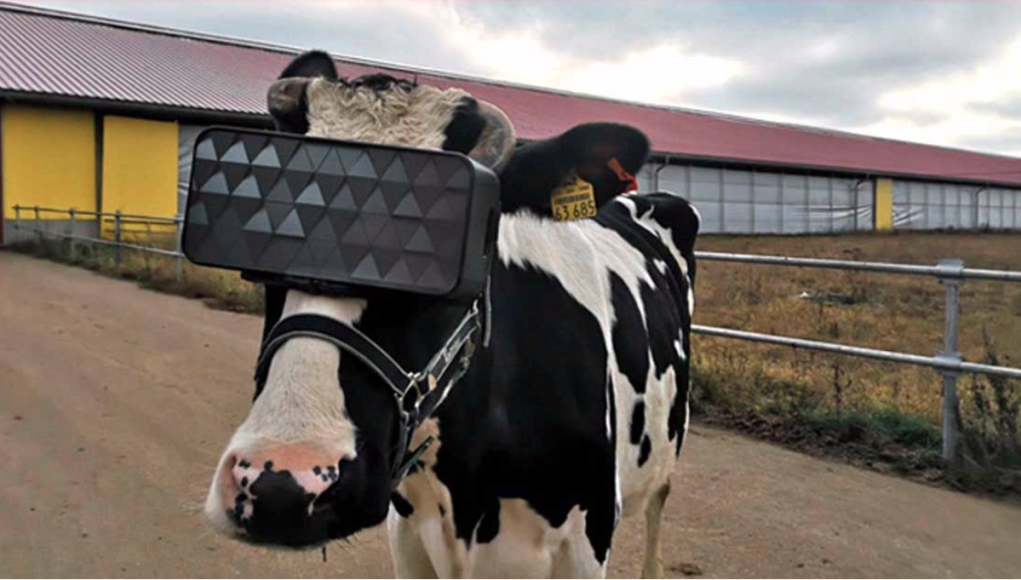 In a bid to get more and better milk out of their cows, Russian farmers have taken to strapping specially-modified virtual reality headsets on their cows’ heads and giving them relaxing, pleasant virtual experiences.

It’s not clear whether the milk improved as a result, according to Engadget, but the cows seemed happier while looking at a VR field than they were while faced with the grim reality that they were trapped in a crowded farm.

The farmers found that the cows were less stressed while using VR, per Engadget. And now they plan to launch a more robust study to see if jacking cows into the matrix actually improves the quality or volume of their milk.

And if that doesn’t work, maybe the farmers could try letting the cows roam around an actual field.

TOP WAYS HOW SMART HOME APPLIANCES CAN HELP YOU SAVE ENERGY

How AI and IoT Provide Value in Construction