Home Blockchain Smart Technology and the Threat to Privacy: Who is Watching Whom? 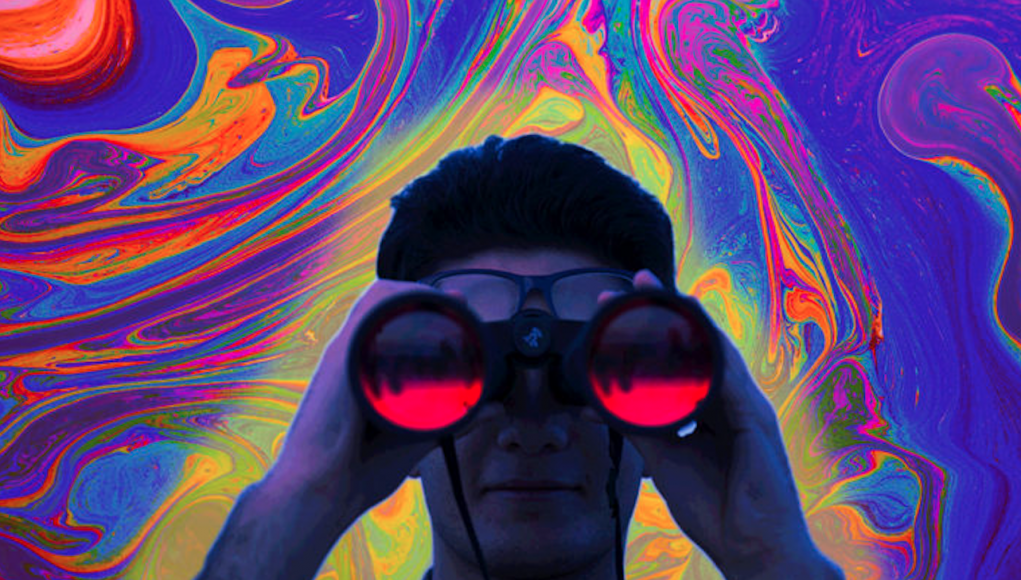 In my previous post, I talked about the factors behind a city, such as artificial intelligence and cyber-physical systems. Data within the smart city is analogous to blood that courses through the veins of the city, giving life to the structures within. A smart city is smart because it works to better our human environment needs, such as more efficient energy systems and building, and transport. Our data feeds the analytics that drive the mechanisms behind the sustainable and efficient operations of the smart pieces of the city.

o best see how, where, and why our data is being harvested and used, we can look to some current examples of how governing bodies within cities are implementing smart tech.

I remember once taking my young daughter to the cinema to see a modern version of The Jetsons movie back in the 1990s. The Jetsons had originally aired in the 60s; this was a modern take on the film. Even in the 90s, the Jetsons’ life of flying cars in a “smart city” seemed futuristic. Now, 30 years later, life depicted in The Jetsons doesn’t seem so sci-fi, anymore. There are a number of very interesting smart city projects going on across the globe. They’re not entire smart cities like the Jetsons lived in, but instead, they’re uplifting or replacing existing facilities to use smart tech where it fits. The examples here are but a taster of things to come to a city near you.

Toronto, which has been voted one of the worst cities for commuters, has partnered with Sidewalk Labs, which is owned by Alphabet Inc. (of Google fame) to build Quayside in Toronto which is promising to combine forward-thinking urban design and new digital technology to create people-centered neighborhoods that achieve precedent-setting levels of sustainability, affordability, mobility, and economic opportunity.

The project hopes to have its first human residents by 2022. A press conference on the project presented the initiative as being community-driven. That is, the focus of the design of Quayside is to be beneficial at the community and citizen level.

Notably, ex privacy commissioner, Ann Cavoukian, who is the person who created the foundational principles of Privacy by Design, resigned as advisor to Sidewalk Labs when they announced that they could not guarantee that the data collected would be de-identified at the source.

On a related note, Canada is one of a number of countries that have smart initiatives. The pan-Canadian “Smart Cities Challenge” offers financial packages of up to CAD 50 million to companies that can help to improve lives through smart technologies. Competition One has already chosen winners with the Montréal, Quebec, winning in the CAD 50 million category. The city is focusing on sustainable transportation alternatives, in particular to improve access to local food supplies.

Barcelona is at the forefront of smart city living. The smart initiative in Barcelona has outlined a data directive that places emphasis on data sovereignty, privacy, and security when designing smart city infrastructures. Barcelona is working in several areas to transform city services, including smart parking. The city initially embedded Fastprk, an intelligent parking management system. The Fastprk sensors alert drivers of available parking spots, which helps drivers to locate spaces quickly, reducing emissions. The Fastprk system is based on the Sentilo open source sensor and actuator platform. More recently, Barcelona has implemented the AppParkb system.

The city is also making use of DECODE, which stands for DEcentralised Citizens Owned Data Ecosystem. This looks at using citizen data for the wider benefits of the city populace but with privacy as a design remit. DECODE is an EU-funded consortium that is exploring ways that open data can be used in smart cities, like Barcelona. The remit for their connected service in Barcelona is to offer control to the owners of data.

Barcelona is partnering with an organization called City Protocol, which describes itself as a “collaborative innovation framework.” City Protocol is working in collaboration with cities across the world to ensure that citizen data is used in a beneficial way for all. The collaboration aims to create a consensus around protocols and to deliver advisories on the use of citizen data in smart initiatives.

Asia is an innovator in technology, and it is applying this innovation to many cities in the Asia-Pac region. One of the poster children for the smart city movement in Asia is Singapore. The initiative driving the Singapore smart city is called Smart Nation. The project covers many areas of city living, from health to eGovernment to transport. The Health Hub positions itself as a “one-stop online health information and services portal.” A number of countries, including the UK, are attempting to create national health portals. The Singapore Smart Nation Health Hub is well on its way to establishing a central place for citizens to access health records and other health information. One of the key features of the hub is that it uses the Singapore citizen identity, SingPass, for access to the Health Hub. It also states that the system has a delegated access facility for patient carers.

Identity and smart cities is something that I have explored in an earlier post; it’s a crucial backbone of a smart city. Digital identity in the smart city is a key that will open the doors (sometimes literally) of many smart systems. However, unless properly designed to work as part of a critical infrastructure, it could also be a major area of privacy and security issues in the city.

What Is a Smart Building?

WHY HOME AUTOMATION IS IMPORTANT? READ A QUICK GUIDE