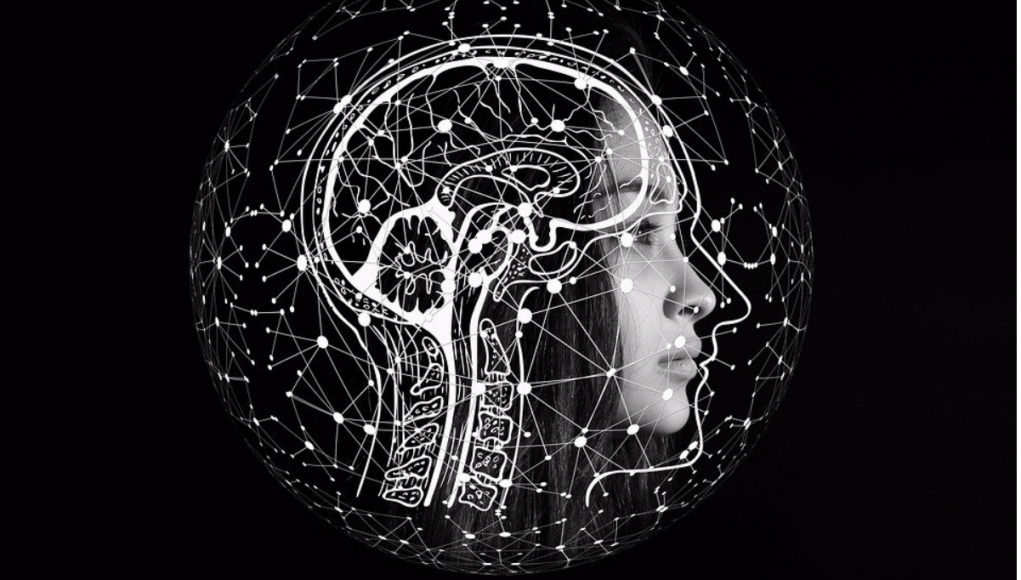 The ability for Artificial Intelligence to make decisions based upon large datasets is largely changing the way organizations operate in today’s world. Each roadmap, each goal and decision has to be supported by a certain statistic or justification as to why the organization is headed in that direction. This is another reason why Data Engineers and Scientists are heavily paid throughout the world for they have the job to analyze and make predictions, which can potentially put the company’s future at stake.

However, that’s not all that AI can do. Utilizing Computer Vision and Facial Recognition capabilities, AI is able to detect human emotions accurately. Along with that, considering you have a small dataset, it is able to identify people based on their facial features. Feelings such as anger, contempt, disgust and more can be easily identified and mapped by classifying each of these types as attributes.

An example of emotion detection using AI has been demonstrated by Microsoft through the use of Cognitive Azure services. The Application Programming Interface (API) takes a sample image as input and classifies different parts of the face into different features. For instance, it classifies happiness on a scale of 0 to 1 and similarly all other emotions are mapped. The result is returned in JSON and can be used by developers for their own applications.

The applications for this simple result are massive. Imagine being able to detect emotions in any scenario by using a camera and a live feed being transmitted to a cloud server. Sentiment analysis is done through the same methods where you can analyze the reaction of your audience against the scenario they are currently in. This can be fairly accurate given that the facial features are generally spontaneous and triggered by feelings of humans.

There are research papers discussing the link between sentiment analysis and emotion detection such as one which studies the reactions of patients. In this study, they used a state of the art convolutional neural network and fed the face into an image classifier to recognize the facial emotion.

By classifying different features of a human face and through the use of Computer Vision and Facial Recognition, machines can identify what we are feeling in realtime. This helpful especially in robot-assisted operations to help ascertain if a particular procedure is not too painful for the patient. Similarly, depression or anxiety can be identified through suitable algorithms implemented in a controlled environment. We can also document the reaction of candidates towards particular situations as well.

If you are a new developer looking to specialize in a field, Facial Recognition and Machine Learning still has a lot to be researched on. The problem of optimization of these algorithms and the reduction of processing time still remains a headache and something which you could take up as a research topic to work on in the future.

These 5 Blockchain Solutions Could Restore Your Optimism in the Technology

Role Of IoT Post COVID-19: How it Helps Businesses to Resume and Restart?