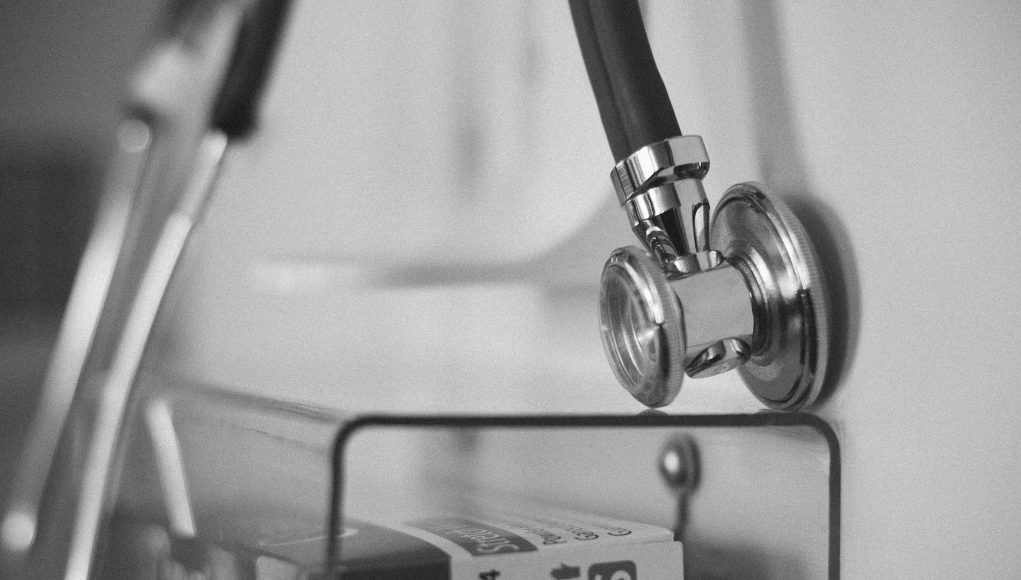 The implementation of the ‘Internet of Things’ (and the devices consigned to its subcategories) isn’t a new idea. Coined as a term in 1999, the technology itself was first envisaged in the 1970s, falling under the classification of pervasive computing. Now gaining significant popularity, industries all over the world are beginning to harness the technology.

Statistics show there are currently 3.6 billion internet users scattered across the globe, and by 2021 it’s expected that 28 billion ‘things’ will be connected to wireless networks and infrastructure, with 16 billion of those classified as IoT. With these stats in mind, experts predict that the origin of many of the devices will be the healthcare industry, where they will be used to supplement the collection of patient information and improvements to treatment.

Having already led toward huge advancements in the diagnosis of patients in the healthcare sector, the presence of IoT technology has encouraged an increased introduction of smart, interconnected devices and sensors to monitor patient symptoms and behaviour. What’s more, the data is collected instantaneously and stored in the cloud ready for analysis.

IoT devices have already become widely accepted as a way to personally monitor health. Figures show that there are 23.2 million Fitbit users actively wearing devices which constantly collect data, including the number of steps taken, how long the wearer has slept, and their resting and active heart rate. Following its collection, data is then uploaded to secure cloud server where the user is given immediate access.

It’s the power of wristbands operating similarly to Fitbits that the healthcare sector has begun to harness. However, to successfully implement the technology and make it completely accessible, medical practitioners suggest there must be an element of standardisation through the early stages of introduction, which in the long term should allow for better scalability and affordability.

Partnered with this IoT transformation is the now-prominent use of Big Data in the healthcare industry. Over the last decade there have been huge advancements in its use, with the prediction of disease outbreaks, treatment of chronic conditions, cures for diseases such as cancer and the secure storage of electronic health records.

Implemented outside of a hospital scenario, inter-connected IoT devices that collect and exchange data using embedded sensors, as well as having the ability to speak to users directly, are becoming more common. Facilitated as a diabetes coach to monitor glucose levels, check heart rates and track dementia patients, the advancing technology in each device allows them to transmit signals directly to a hospital in case of emergency.

When operated inside a hospital, devices offer the increased capacity to monitor real-time data of a patient’s vital signs. This can lead to prompter diagnosis, faster implementation of treatment plans and a speedier discharge. The collected data is analysed using machine learning algorithms, before being further evaluated alongside a database of solutions collated from predictive analysis techniques, with the primary aim to aid doctors in their diagnosis.

IoT devices and the analysis of collected data has also been introduced to help with the care of newborn babies. Wirelessly connecting wristbands worn by the mother and baby to the hospital network to keep both of them safe, the technology is also currently being integrated into NICU departments to help with the treatment and care of premature babies.

Following the introduction of the IoT and Big Data to a medical scenario, the next step should be to hire a Data Scientist who will have experience managing large unstructured datasets and be confident in using non-conventional data management tools.

The primary objective of this professional is to identify patterns and trends running through the data that, when compiled in a database, should aid with the diagnosis of patients.

When selecting a Data Scientist, especially for a role in healthcare, knowledge of subject matter is preferential.

The use of Electronic Health Records is becoming more prominent and is changing the insight offered by modern medicine, thus leading to improved treatments. But it’s Data Scientists who are needed to decipher the information in order for that to occur.

For the implementation of IoT to be undertaken successfully in the healthcare industry, devices need to be structured around specific network architecture to ensure that every piece of technology is introduced and maintained to a high standard, which should theoretically lead to zero breakdowns in communication between the network and devices.

The first aspect of the architecture to be introduced regarding IoT is device management. Normally falling under the remit of a member of the Security and IT team, it is the role of this individual to ensure security protocols are followed during the introduction process of new devices and maintained during their lifespan.

Next on the architectural structure list is infrastructure management. Often overlapping with device management processes, the speed in which devices are connected is key to how effectively they are implemented. Owing to their computational limits reducing their speed and memory, numerous IoT devices are modified, with a boosted connection to the Cloud to increase their productivity.

The primary aim when introducing IoT devices into a network is to harness the power of data, and this can be positively achieved by incorporating data management as an architectural structure. Using the skills of a data scientist to leverage all of the data available, it offers the chance to uncover dark data, allowing for further insights and the positive upkeep of all collected data.

There is an element of risk associated with implementing any new technology or devices into a new environment, and many of those centre around security. Throughout the introduction process of IoT devices, questions will arise regarding the secure storage of data collected from ‘things’, how to keep it safe from cyber attacks, and ultimately, how networks can be designed and monitored to stop breaches.

Before the introduction of IoT devices, especially in healthcare, it has become common practice to hire professionals with experience of monitoring large networks and technical infrastructure. Working alongside the Data Scientist, who will identify threats to a system, a DevOps engineer will have the know-how to develop, incorporate and update network security protocols, to stop threats and add an extra layer of protection to the collected data.

When connected to a network, the data obtained from IoT devices is compiled and stored in a hybrid cloud environment, a system which combines a private onsite cloud server with a public cloud service such as AWS. Coupling devices to this infrastructure where they can securely deposit data will first ensure they comply with network security protocols, and will also allow for not only the data be constantly monitored, but also the network itself.

However, it isn’t only the system that is susceptible to risks, the data collected through each device is also a prime target for hackers who look to infiltrate a healthcare system to obtain patient information. Preventing network breaches is a key part of the role of a DevOps engineers, and to ensure that data is kept completely safe from outside sources. From the first use of a device, engineers are able to enforce encryption on all collected information, which can then only be decrypted by a member of the data team.

Ultimately, furthering the use of the Internet of Things in the healthcare industry to improve treatment, develop cures and monitor health records, can only stand to improve performance overall. But in order to make the transformation successful, infrastructure and security should be the top priorities for providers looking to make the change.

How Internet of Things Is Transforming the Food Industry