Home IoT Who will change our lives in near future? Check the tech top... 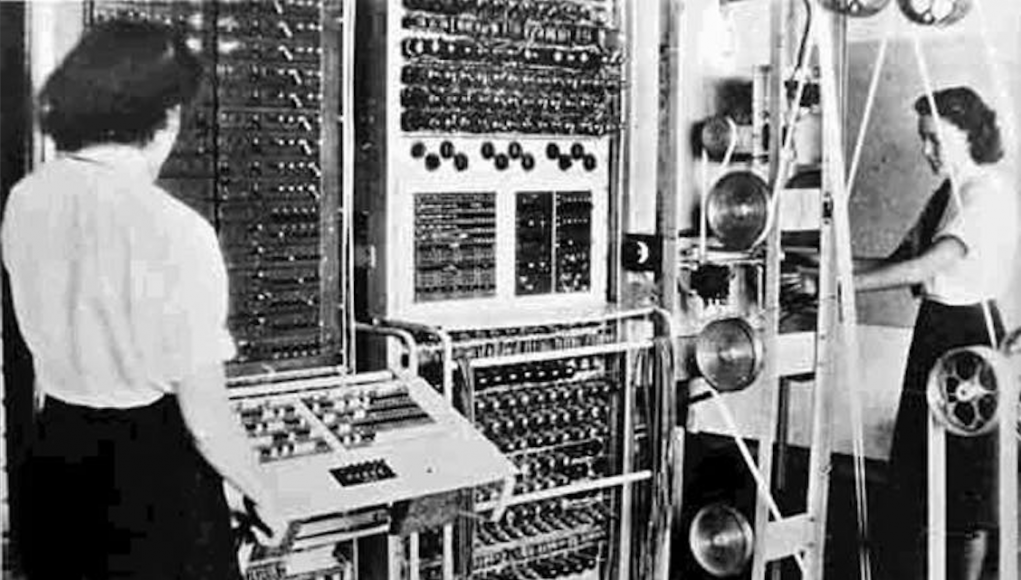 Computer Weekly has released its Tech Top 50 of current UK leaders in IT: people whose influence affects us all in various ways, or who are developing new technologies to change our lives now, or in the near future.

As a country, Britain (via Charles Babbage) gave birth to the notion of the general programmable computing device in the 19th century. A contemporary of Babbage, Ada Lovelace, came up with the concept of what we would now call software, based on the cards used to control weaving looms.

Later the UK developed the mathematical concept of universal computing, based on theoretical work by Alan Turing in the 1940s. This inspired a practical device – one of the earliest electronic computing systems developed by Turing and his colleagues during World War II as part of the Enigma code-cracking effort.

Out of this work also came the world’s first commercial electronic computer: LEO, built for the company Lyons in the 1950s. So the UK’s influence on computing and information technology in its many forms is long-standing, and continues today.

There is growing promise in using 3D printing to transform how we manufacture products. 3D printing could also alter how we make food – producing printed edible food based on nutritious source material, printed to be pleasing to the eye as well as the palate. 3D technology could be used in health treatments too, where 3D printers create bespoke replacement parts for the human body.

Unilever’s chief information officer Jane Moran is ranked number one in Computer Weekly’s top 50 – and she is a big supporter of 3D printing, the internet of things, and many other areas of computing – from supporting new tech companies to addressing the gender imbalance in the IT industry itself.

The internet is part of people’s lives, and the UK is leading the way, from eGovernment to online shopping. Tim Berners-Lee, the British scientist who developed the hypertext concept that became the world wide web, is ranked second – as much reflecting his recent work championing online privacy and the need for open standards to enable the web to achieve its potential. The semantic web is a particular focus of Berners-Lee, in which meaning and some elements of intelligence can be encapsulated into the internet. Related to this is the Internet of Things (IoT), a common interest of a number of the nominees, internet-enabling many objects in our lives in order to provide us with greater control over them.

Small and mobile is beautiful

After the early work on electro-mechanical and electronic computing, the UK lost its lead in computing hardware. But one success in the two decades has been ARM. Originally called Advanced Risc Machines – a spin-off from the Cambridge company Acorn that was responsible for the iconic 1980s BBC Micro computer –- ARM’s microprocessors and chips are at the heart of the vast majority of the world’s smartphones, tablets, and embedded in all sorts of devices from traffic lights to washing machines. As a key part of the world’s computing infrastructure, not just the UK, ARM’s current chief executive Simon Segars is ranked third.

Moving government services online has the potential to create more efficient and citizen-focused services – so ranked fourth and fifth in the list we have Liam Maxwell, responsible for the use of technology by government, and Mike Bracken, who was behind the team that launched the gov.uk cross-departmental government website.

Teaching for the future

The list also includes a number of people leading initiatives to ensure the UK has a workforce skilled to work in the digital economy. Those supporting the teaching of programming, such as Eben Upton (9th place), who founded the Raspberry Pifoundation, with the aim of providing low-cost, open-architecture computers for school pupils so they can learn what computers are really about and how to program them.

The changes in the school curriculum around technology, focusing on the computer science and the technical side of computing, are supported by others in the top 50, notably Maggie Philbin (23rd place), who many will remember as a stalwart presenter of the BBC’s Tomorrow’s World programme, now leading an organisation to open up the opportunities of technology.

The list shows the breadth of areas in technology where the UK is innovating, with exciting opportunities to lead in some of the emerging technologies. The development of school curricula and devices like the Raspberry Pi to support and encourage pupils to become the next generation of technology leaders shows how the UK can regain its place as the computing world leader in the next century.

Real-Time Data Is The Future Of Smart Manufacturing