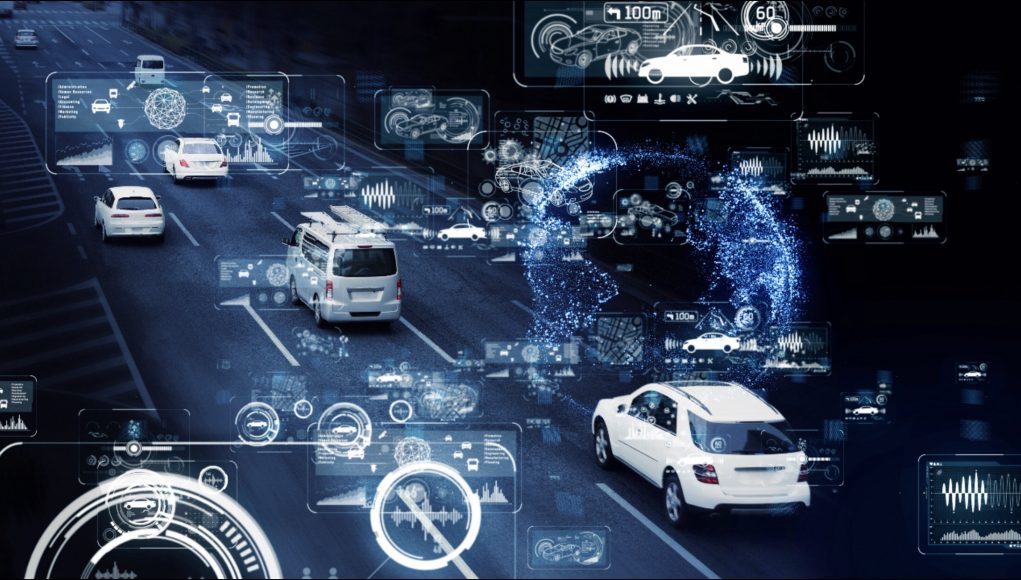 The Internet of Things refers to a broad range of interconnected devices that has the capability of communicating with other devices and can transfer data between themselves over a network. They can perform multi-functions but are often used to collect information and perform specific actions.

With the passing of each year, the Internet of things has become one of the important ways by which companies are sharing information between things and people. The last few years have seen IoT becoming the major priority for many organizations. A lot of industry experts believe that IoT can become the next employment engine. Today, several established companies are IoT enabling their product lines and others are planning a digital transformation journey for their clients with IoT being an integral part of it.

A survey by Statista says that the number of connected devices worldwide is increasing at a fast and steady pace. It is seen that by 2020, there will be over 3 billion Internet of things devices. The year 2019 saw an extensive adoption of the IoT. More and more houses have smart devices installed in their houses, businesses are already realizing the benefit of the data collected by IoT devices, a lot of innovative and creative apps have been created which is making the lives of people all easier, but there is, even more, to look forward to in 2020.

Let’s have a look at some of the best IoT trends that will be taking over the world in 2020:

The Emergence of IoT in the Healthcare Industry

The healthcare industry has seen a lot of improvements in the past few years after implementing connected devices. IoT devices have made remote monitoring possible, unleashing the potential to keep patients healthy and empowering doctors to take good care. Remote monitoring also helps in reducing the length of hospital stay. It has also helped in patient engagement and satisfaction while interacting with doctors. Not only this, but IoT has also had a major impact on reducing healthcare costs.

As per the reports, by the year 2021, the Internet of things in the healthcare industry is expected to reach $71 billion.

Apart from monitoring patient’s health, IoT devices are useful in hospitals in many other ways. Devices tagged with sensors are used for tracking the real-time location of medical equipment and other monitoring equipment. Nowadays, patients can monitor their health by wearing IoT-enabled devices and share their reports with the doctors. Deployment of the medical staff at different locations can also be analyzed in real-time.

The Era of Smart Cities upgrading in Smart Countries

The smart cities initiative has been enabled worldwide by the Internet of Things devices and applications. It gives you the ability to monitor, manage, and control devices remotely and also help you to drive new insights and actionable information from massive streams of real-time data. The major priority of a smart city is a high degree of information technology integration. The crucial parts for the development of a smart city include smart technology, smart industry, smart services, smart management, and smart life.

Internet of Things demands a number of qualified and skilled employees. That happens just in any technology which helps a lot of educational institutions realizing the importance of the Internet of Things, and many of them have already started designing the courses as per the latest teaching methods which include IoT. Very soon many schools and colleges will also have IoT embedded into their regular activities.

One of the education professionals said of the IoT: “IoT in schools means a better-connected and more collaborative future for education. IoT devices give students better access to everything from learning materials to communication channels.”

Internet of Things can improve things that complement a solid education — like interactive learning, security, education apps, increased efficiency, etc. In the near future, IoT will be further integrated within the education system. Most of the schools will be using it to make their students highly tech-literate which is very important to survive the tech world today while others will be using it to save money, harness data and other specific needs.

Two of the most talked technologies in the world today are ‘Blockchain’ and ‘Internet of Things’. The buzz around them never fades away. With the IoT started getting into the mainstream industry, it is a huge challenge to identify, authenticate and secure the devices. No matter the way your company participates in the IoT ecosystem, you will need to deal with the IoT security challenges. One of the key challenges in the IoT world is security, where Blockchain comes to the rescue.

The decentralization of an IoT network provides blockchain with the ability to solve a lot of its security challenges. Blockchain services can be applied to ascertain the fortunate processing of multiple transactions, the tracking, and coordination of millions of smart devices, etc.

Richard Adler, a distinguished fellow at the institute for the future said: “Despite continued security problems, the IoT will spread and people will become increasingly dependent on it. The cost of breaches will be viewed like the toll taken by car crashes, which have not persuaded very many people not to drive.”

Cloud Computing: The Future of IoT

In the world of Information Technology, the Internet of Things and Cloud computing are quite the rage these days, these are the hottest issues of Future Internet. IoT devices produce an enormous amount of data, putting the pressure on the Internet infrastructure. This is where Cloud Computing comes into the picture. It assists in storing, processing, and transferring data in the cloud instead of connected devices. You can say that the cloud is ‘the brain’ for much of the IoT, as most collected data is after all processed and analyzed in the cloud.

Marc Benioff, Founder, CEO and Chairman of Salesforce, says that: “If someone asks me what cloud computing is, I try not to get bogged down with definitions, I tell them that, simply put, cloud computing is the better way to run your business.”

A number of enterprises have understood and accepted the importance of lining up robust cloud services as the backend to many IoT projects. Most of these companies have already started aligning the two technologies and are benefiting from it. The merger of IoT and Cloud Computing will certainly boost the growth of IoT systems and cloud-based services.

In this blog, we have mentioned some of the major Internet of Things trends 2020 which are going to go strong and that you must know about and prepare yourself. These trends are surely going to make your life much easier and more comfortable than ever before.

What Do IoT Security-Savvy Companies Know That Others Don’t?

Smart Cities Invest in the IoT to Track Air Pollution