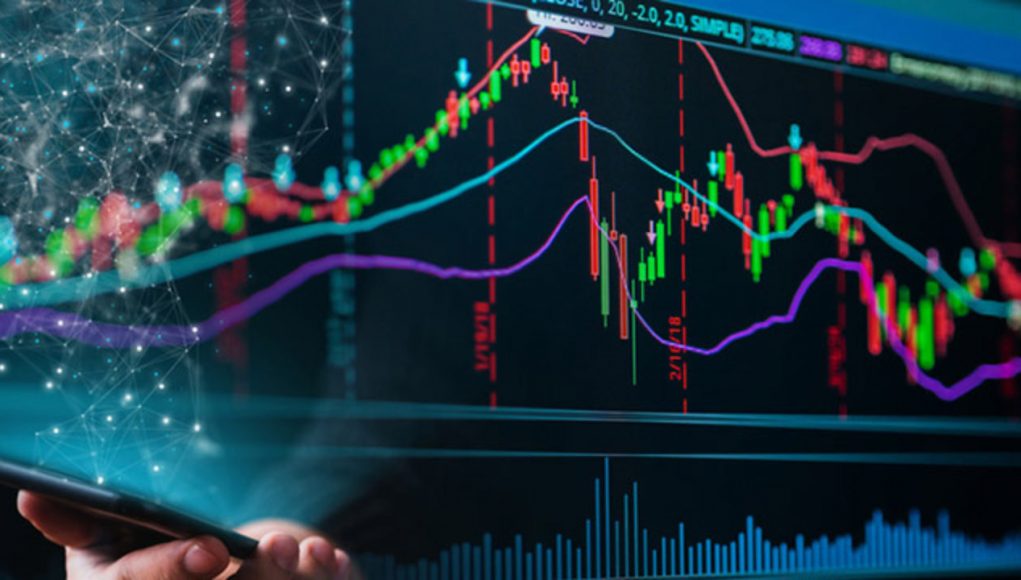 Between 2019 and 2030 the number of IoT connected devices in the world will grow from 7.6 billion to 24.1 billion, with revenue more than tripling from USD465 billion to over USD1.5 trillion. Those are the headline figures of the IoT Total Addressable Market (TAM)forecasts published by Transforma Insights in May 2020.

Other interesting highlights are that, as expected, short range technologies such as WiFi, Bluetooth and 802.15.4 (e.g. Zigbee) dominate throughout the forecast period. Almost three-quarters of connected devices use these technologies. The reason is clear: it’s easier and cheaper to deploy them than wide area or campus technologies and any IoT deployment would naturally default to these technologies unless there’s a very good reason not to, most obviously the lack of available networks.

In previous articles for IoT Business News, I have written about the challenges faced by the roll out of IoT, as described in my recent book The Internet of Things Myth. In that book we took the starting point of why the much-heralded targets of 50 billion connected devices by 2020 had not been met. Our view was very much that the IoT, in all its diversity, offers such tremendous value that the forecasts for billions of devices would materialise eventually, but that a number of factors had limited supply and/or demand.

Our forecast numbers remain more conservative (we would say realistic) than others, but we are more than comfortable that ours is the most rigorous approach possible. Our approach to forecasting is to break the opportunity down into as small a piece as is logical, model that element and then roll it up again. To do this we model 169 different applications across 54 vertical sectors and 196 countries. This allows us to develop graphics such as the one below, showing where the opportunity and the growth might sit within IoT.

As you can see, the biggest applications are Security & Fire Alarms, Vehicle Head Unit (i.e. the services delivered via an embedded factory-fit connection in a connected car), Electricity Smart Meters, Payment Processing (i.e. card payment machines) and consumer electronics in the form of Personal Portable Electronics and AV Equipment. All of these have revenue in excess of USD50 billion in 2025.

The applications showing the most rapid growth, represented by 2020-2030 compound annual growth rate (CAGR) tend to be those with relatively small installed base today. Hence why retail delivery robots, which only have a few hundred real live deployments today, show such a rapid percentage growth. The same is also true of autonomous road vehicles. The use of IoT in the Agriculture sector also promises to take off very rapidly over the next few year. It’s also notable that White Goods, which include the fabled connected fridge, also show strong growth. The interesting thing about the latter is that there was never a great market for users paying extra for a fridge that would tell them how much milk they had left. But there was a market for manufacturers of fridges understanding how their customers were using the products, warranty management, servicing and so forth.

By 2030 the IoT will be halfway to where some commentators thought it might be by 2020. The growth is slow but inexorable and there’s a lot of very strong opportunities along the way.

What Could the Internet of Things Mean for Central and Eastern Europe?

Two main urban problems that IoT and AI can solve