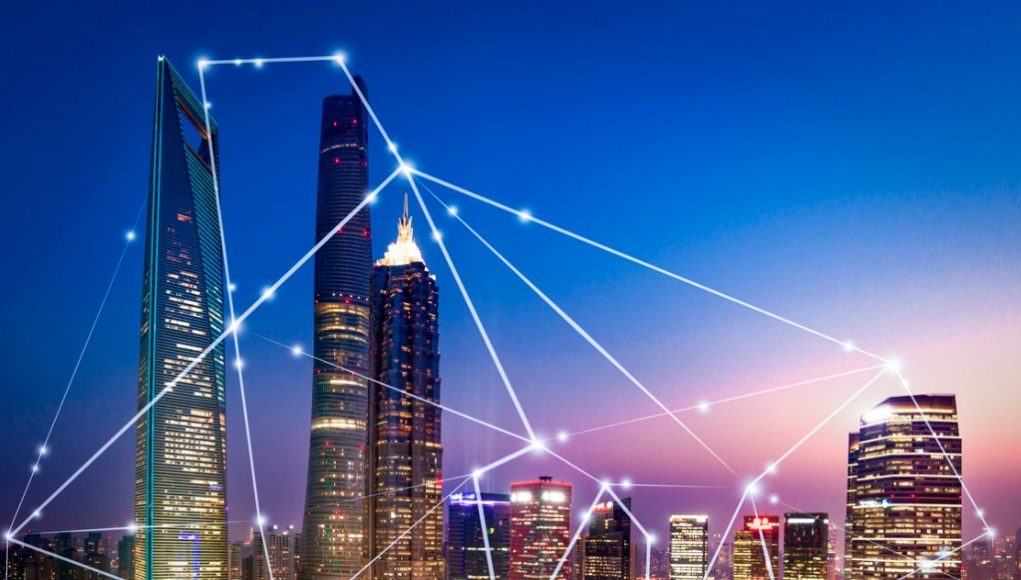 IoT News caught up with Professor Dimitra Simeonidou to gather her thoughts on building smarter cities.

When we previously met Simeonidou, she was the CTO of Bristol is Open – a pioneering smart city project combining a fibre and mesh network with sensors and open data to provide a playground for anyone wanting to test applications in a real-world environment.

“Last time we spoke, it was just the beginning of doing city–regional experimentation,” says Simeonidou. “We evolved our story from a Bristol city testbed to a regional testbed.“

“We worked with a number of museums here, like the Roman Baths in Bath and M-Shed in Bristol, and looked at the future of stories. We introduced AR and VR activities within the museums and read the stories with new media content.”

Bristol won several smart city awards and topped Huawei’s Smart City Index in 2017 in large part due to the work of Simeonidou and the Bristol is Open team.

Simeonidou is now director of the Smart Internet Lab at the University of Bristol. The lab features around 200 experts in wireless and optical technologies and researches areas including the IoT, smart cities, AI, and more.

A 5G trial in March last year led by the Smart Internet Lab demonstrated what the future of musical performances could look like. The lab invited people to watch a performance in Bristol’s We The Curious science centre where three musicians across Bristol and London were connected over a 5G network to deliver a fully synchronised music concert. In the past, latency would simply have been too high for this to be achievable.

A partnership with the Department for Digital, Culture, Media & Sport (DCMS) sees the Smart Internet Lab exploring network solutions for high-value manufacturing in Bristol. This work has not just focused on automation but also on areas such as collaborative design.

Another exciting area for Simeonidou is mobility. The team has partnered with local ports and warehousing companies around the region to look at how the transportation of goods can be improved using 5G to achieve the net-zero carbon target within the next few years.

As a Bristolian, it’s often a surprise to hear Bristol is one of the leading examples of smart cities; the city just doesn’t feel very smart to the average citizen. Too often you have time while sitting in the city’s notorious traffic to ponder things like how much better it would all flow much smoother if one traffic light spoke to another. Or, if you’re brave enough to rely on public transport, wait for a train or bus only to wonder why your app couldn’t tell you it was full so you didn’t have to wait in the rain.

We asked Simeonidou when citizens are likely to begin feeling the benefits of smarter cities.

Autonomous vehicles will be one of the clearest benefits for citizens. These trials are ramping up across the UK and will likely lead to upgrades of roadside infrastructure like traffic lights which can start making transport more efficient. This, of course, is a bit further down the line.

More imminently, Simeonidou points to the rollout of smart highways in the UK. Smart highways aim to improve safety and ease congestion through things such as the use of the hard shoulder as an active lane when busy, and/or adaptive speed limits in poor weather conditions. The benefit of smart motorways is they’re relatively quick to rollout as it doesn’t require building entirely new roads.

Simeonidou, however, is of the belief that citizens need to be empowered with the infrastructure and data they need to start creating the changes they seek themselves. Part of this citizen-driven approach helps to ensure the needs of every community is met even within the same city.

“Citizens should be innovators of these services,” says Simeonidou. “There should be a way to have citizen-driven intervention.”

“There should be business models associated with local governments working with communities, working with network operators, and providing ecosystems where smart services are provided seamlessly across all actors so they can support smart infrastructure.”

Bristol has a reputation for being one of the greenest cities in the world and became the UK’s first-ever European Green Capital in 2015.

More people than ever are aware of the need for action to be taken to reduce our carbon footprint but most want to do so without too much disruption to their ability to work and travel. Smart cities offer a way to help tackle issues in a practical way through things such as monitoring pollution, improved traffic management, and more efficient waste collection.

“Cities are one of the biggest polluters, so I think what is going to drive smart services in the future is around sustainability and meeting net-zero targets,” says Simeonidou.