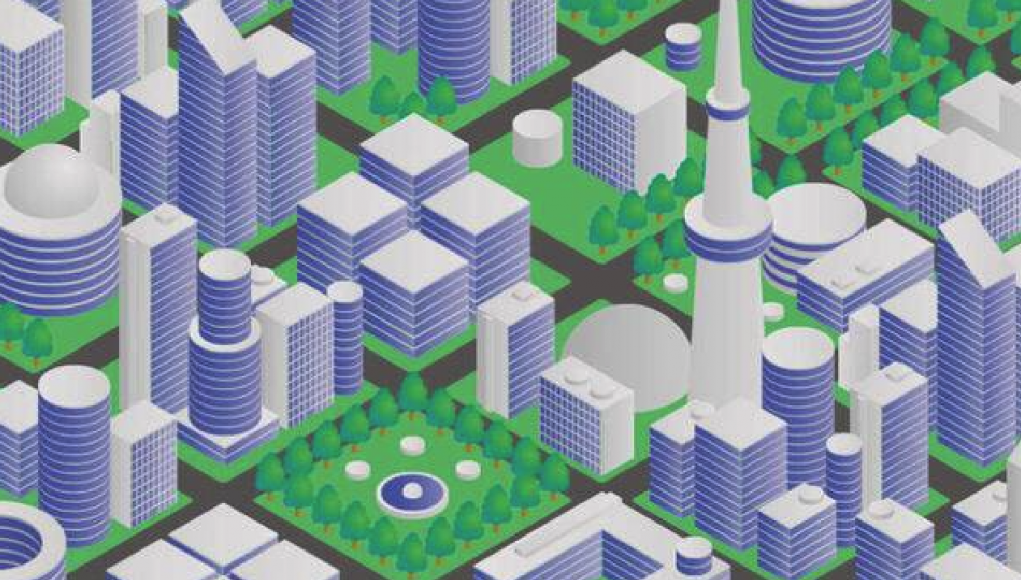 There’s no doubt about the fact that cities have evolved a lot over the past few years. They’ve transformed from small enclosures within walls to slouching metropolises which are home to millions of people.

Not only have their sizes and nature changed but Smart Cities have also been able to provide the best environment for all kinds of people to inhabit.

Almost all aspects of residing in a city have changed, particularly in those areas where technological obstacles hampered the way in which things were done.

If you’re aware of the bigger picture, you will know the fact that the Internet of Things (IoT) is probably the new frontier of development in shaping the way in which cities are built and operated.

There is no doubt that you familiar with the concept of the internet of things (IoT). The idea includes several devices like cars, smartphones and everyday appliances like refrigerators being connected and being able to share information. The devices can be used autonomously, and they can perform actions when they obtain trigger information that was pre-set.

The term “smart city” is an umbrella term which means cities which use technologies and data to enhance the lives of businesses, companies, and individuals who inhabit it. The Internet of Things is the ultimate technology which is gradually making cities “smart.” Whether it is improving levels of pollution or conditions of traffic, the key technology is none other than IoT.

The IoT is a network of devices which are connected physically, like home appliances or vehicles and with the help of this technology; things can connect with each other and exchange data. This connectivity offers an opportunity to mingle digital and physical data through data analytics to boost efficiency, improve livelihoods and drive economic advantages.

The key is connectivity — It’s all about strong connection.

The most significant factor which could pose as a threat to the dream of building a smart city is the issues of connectivity. If millions of devices throughout the city aren’t connected via a strong and secure connection, the IoT devices will be rendered nothing but obsolete.

Henceforth, without a robust connection, the smart technology wouldn’t work. Robust 4G and 5G networks through London will have a heavier reliance on “small cells” to enhance connectivity to those tough-to-reach spots.

Local authorities will require working closely with all the network operators who will help them in installing such units on buildings, lampposts in order to boost connectivity and support it in reaching out to wherever it might be required.

The federal government also takes steps to help operators by letting them deploy hardware like phone masts on facilities and buildings which are owned by the government. Supposedly the government support is needed to help in improving coverage; sans interference.

Tangible use cases of utilizing IoT in building a smart city.

Now that you know how popular the Internet of Things (IoT) has gotten in building a smart city, you must be eager to know how they bring about a change to the cities. Here is a list of use cases of IoT.

Lighting comprises of a significant percentage of the energy consumption in a city. While lighting and electricity is a vital element, it is also being utilized to improve identity and beauty of all developing cities. In a conventional lighting system, the inspection of failure occurs manually. There are even fixed lighting levels through operational hours. If a lighting system is based in IoT, the failures are reported automatically to the system. IoT supported lights can dim automatically depending on the time of the day.

Waste management in a city can also be made smarter by recommending smart garbage cans which have a sensor for determining the level of waste that lies within the can. The technology behind these garbage containers are built in such a manner that they can transmit this information to the waste management system of the city which can guide the waste collection trucks automatically to the garbage container which has become full. It will convert the static garbage collection system with a system that is based on real-time data that’s related to garbage containers being more efficient and predictable.

It can become daunting to find out a parking space in today’s cities. It is somewhat frustrating for the commuter, and it also boosts pollution as the commuter tries to find an appropriate place to park his vehicle. When a parking spot is IoT enabled, it is equipped with sensors to sense whether or not they’re occupied already. Even this can connect the navigation system of the city which can allow the drivers to find the nearest parking spot. A driver armed with the knowledge of where to park will lead to saved fuel, saved time, reduced CO2 emission and reduced road utilization hours.

IoT can also assist in smart traffic management as well by installing solar or battery-powered traffic sensors which can detect the volume of traffic in real-time, average speed at which vehicles are traveling and road occupancy rate. Such sensors can be easily connected to the central traffic management system of the city, thereby offering a total picture of the traffic situation. Depending on the pattern of traffic, the decision-making algorithms can adjust the traffic lights and their duration, lodge complaints against people who violate traffic rules.

Internet of Things technology is making it simpler for buildings with different sorts of infrastructure to improve sustainability and save energy. For example, smart building systems of energy management utilize IoT devices to connect disparate cooling, heating, lighting, and fire safety systems to an application which is centrally managed. Research reveals that commercial buildings waste up to 30% of the energy which they use and hence saving with an energy management system can be noteworthy and useful as well.

For the federal governments to improve efficiency and enhance their services, they require a platform which can power the IoT applications for smart cities. Having the right platform will process, aggregate and interpret data which is generated by the smart devices. This information will ensure that the infrastructure is performing at its best to take cities to a new era of connectivity.

What Is the Passenger Economy?

How Internet of Things Help Students