Home IoT How the smart home has changed in COVID times 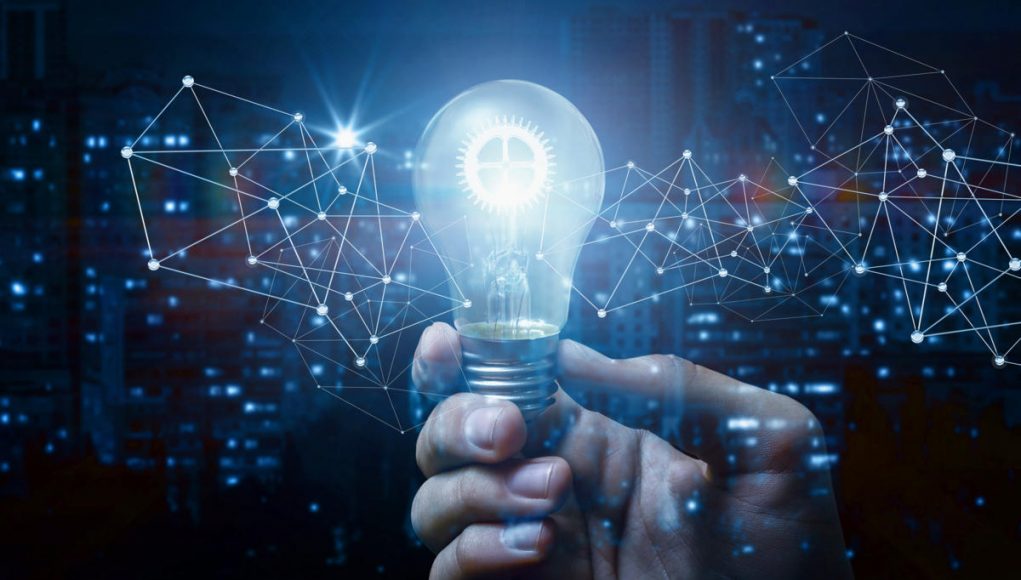 For the last year or so, people have been spending almost all of their time at home, sometimes surrounded by their partners and children or, in other cases, completely alone. It’s been rough. I’ve been curious about how it has affected the adoption of the smart home.

While people didn’t buy more, they appear to have had some very focused concerns. Lighting was one such concern, likely due to all the time people have been spending on notoriously unflattering Zoom calls along with all the time kids have been spending doing schoolwork. A survey from John Burns Real Estate Consulting points to smart lighting as a relatively new demand in smart homes, along with a newer focus on touchless faucets, toilets, and other infrastructure.

Security systems have also seen a boost during the pandemic, although it’s been a result of the unrest caused by a rise in white nationalism and far-right rhetoric, as well as concerns over Black Lives Matter protests. NPD Group, which says half of all homes now have a smart device in them, estimates that sales of security systems and products rose by 44% during 2020. NPD also noted the demand for smart lighting, reporting that unit sales of smart lighting were up 43% year-over-year in 2020 compared to a 17% rise in 2019.

As to where the smart home might be heading, Parks asked consumers what services they might be interested in going forward. Unsurprisingly, more robust home networks, security systems, and health-related services topped the list.

Digital Democracies in the Age of Internet of Things

Wearable medical tech is about to become crucial for staying alive