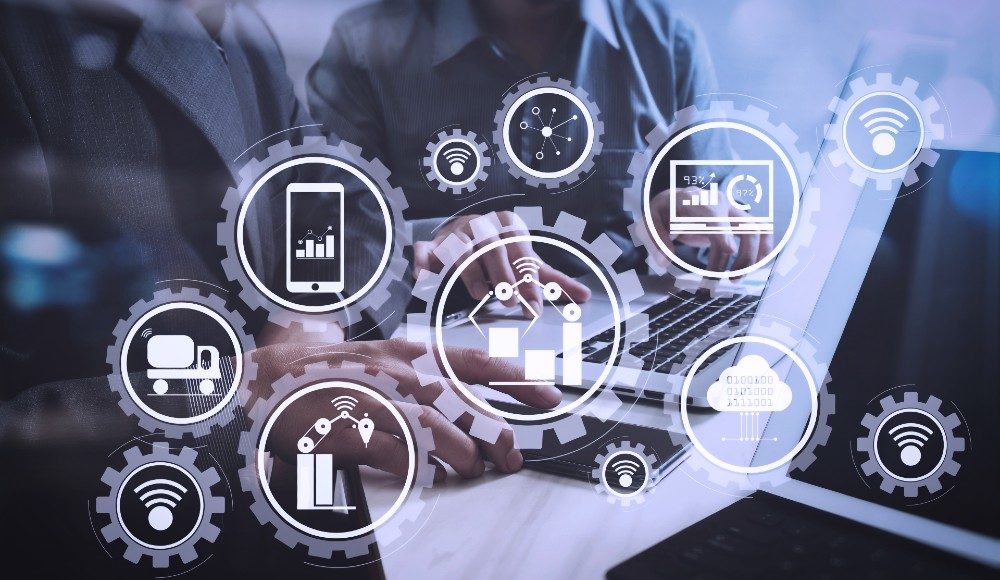 The IoT is no longer a pipe dream. We are well beyond doodling on cocktail napkins; instead, innovation is crafting a connected world. These billions of connected devices deployed around the globe are proving quite the transformational force, and one arena braced for a tidal wave of impact is the factory.

The challenges in the factory setting are many. High costs, antiquated techniques, broken supply chain, lack of production visibility and lack of integration are driving inefficiency.

Many factories are hamstrung with wired connectivity, as earlier wireless technologies were simply not capable of providing the necessary high-speed bandwidth and building penetration. Interoperability is quite the hindrance, as well. The general deficiency of common software interfaces, standard data formats and common connectivity protocols presents “communications issues.”

In addition, security issues are prevalent. Common security pitfalls include the age and diversity of devices on network; vulnerabilities and flaws in the operating systems and Malware – and we’re just getting started. Don’t forget about scale of the network, and the sheer volume of connected devices.

Fragmentation is not a factory’s friend, as it is an arbiter of elevated costs, increased risks, longer time to market and lost resources. Speaking of resources, data is a company’s most valuable resource, whether its proprietary or other sensitive information, managing said data effectively can prove a herculean task.

Aside from properly protecting proprietary data, the increased use of videos and sensors is propelling data growth, and serving as impetus for factories to take a deeper dive into practices, processes and protocols.

The smart home countries of Europe

Smart Cities – Moving Toward Utopia with Security in Mind